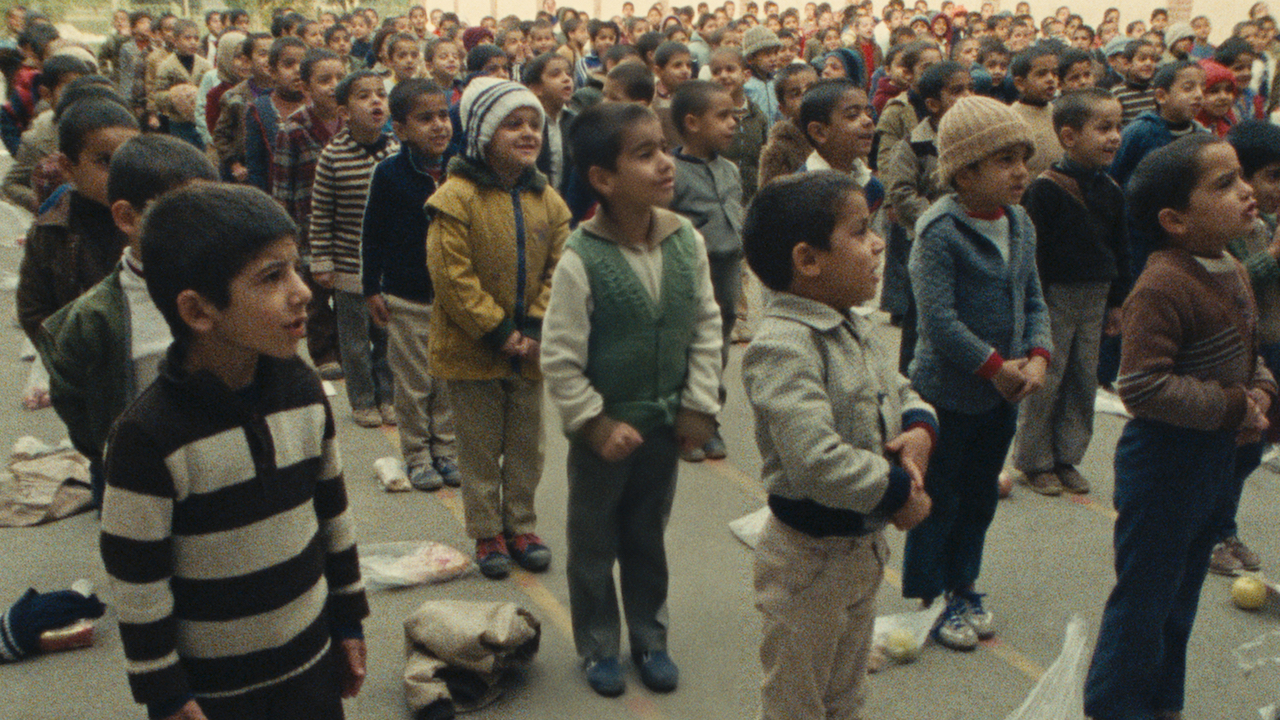 Inspired by his work at Kanoon and his own sons’ schooling, the first of Kiarostami’s two documentary features about education looks in on a schoolyard of chanting, playful boys but mainly transpires in the office of a supervisor who has to deal with latecomers and discipline problems. You can almost see the boys’ personalities forming in their first encounters with authorities and peers outside the home. – Godfrey Cheshire