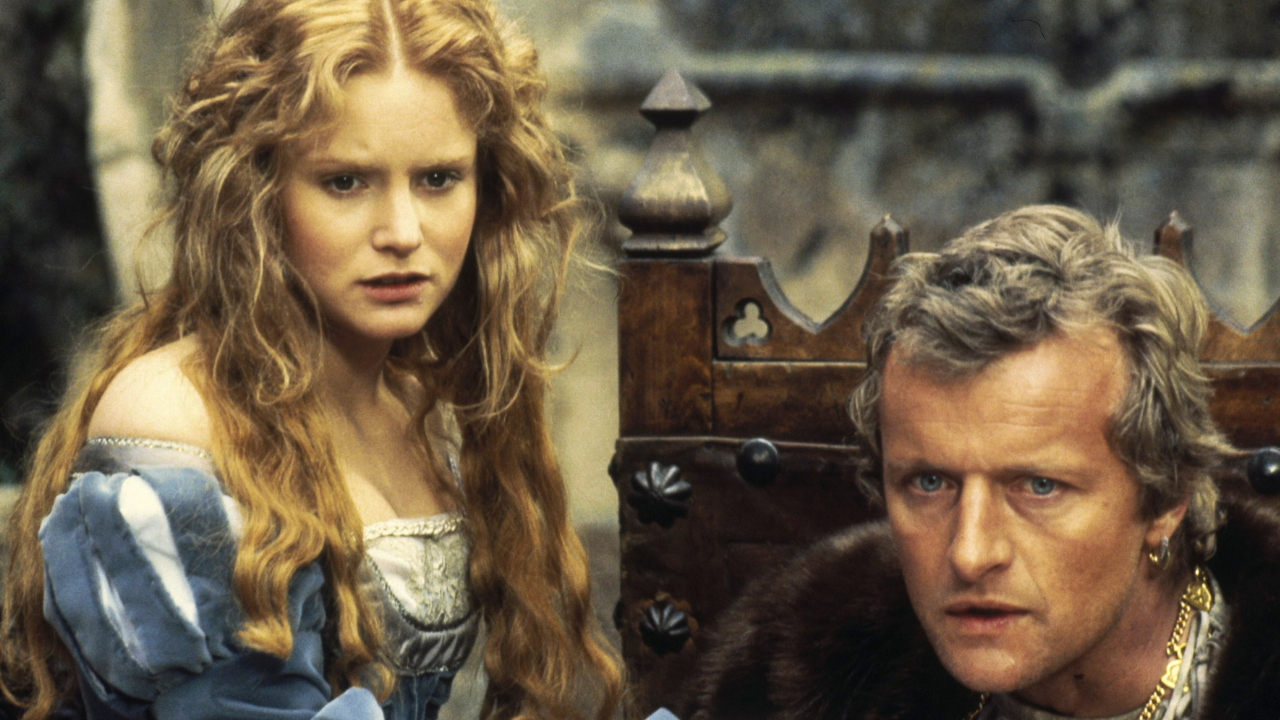 After being hired for an aborted coup, a group of unscrupulous warriors is abruptly disbanded. One of the mercenaries, Martin (Rutger Hauer), is determined to get revenge on his dismissive employer, Arnolfini (Fernando Hillbeck). To carry out his plan, Martin abducts the lovely Agnes (Jennifer Jason Leigh), the intended wife of Arnolfini’s son, Steven (Tom Burlinson). Soon Martin and Steven are locked in an ongoing battle to see who will ultimately win the hand of Agnes.