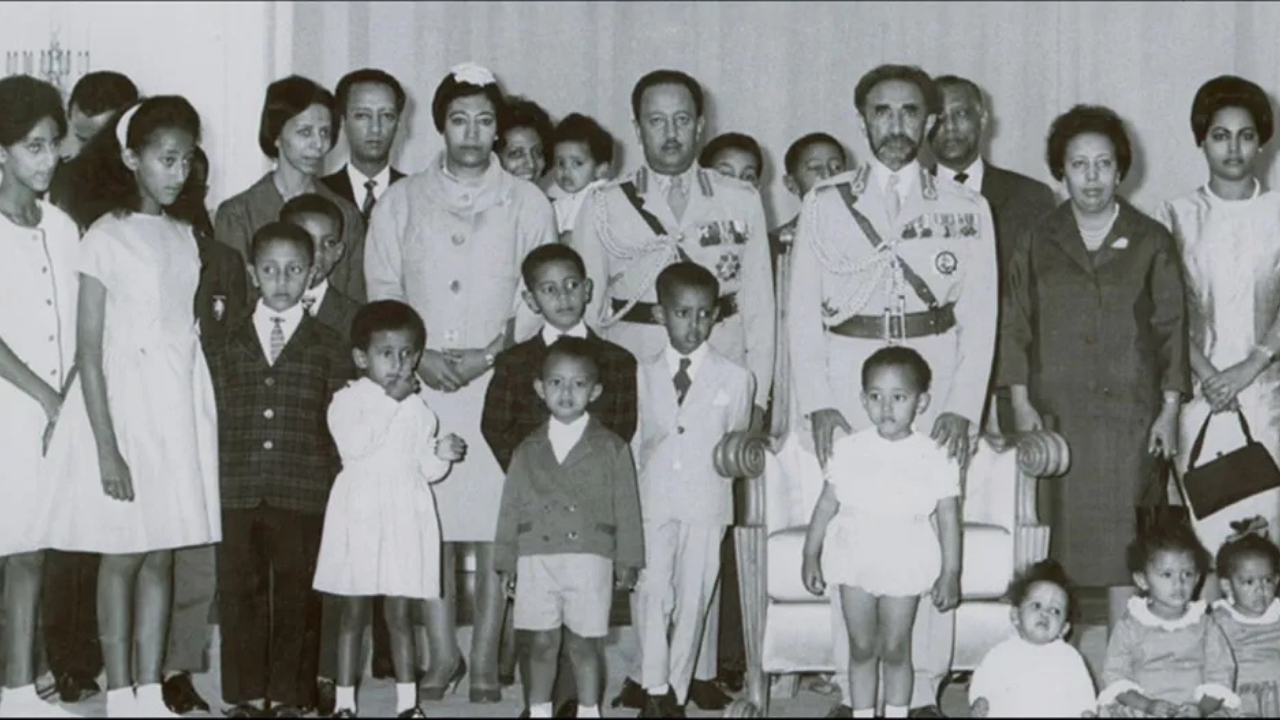 Grandpa Was An Emperor

GRANDPA WAS AN EMPEROR follows Yeshi Kassa, the great-granddaughter of Emperor Haile Selassie of Ethiopia as she tries to reconcile the collapse of her family’s 3000-year dynasty with the complicated political and cultural legacy of her family. This film marks the first time the members of the royal family have broken their silence about these events.