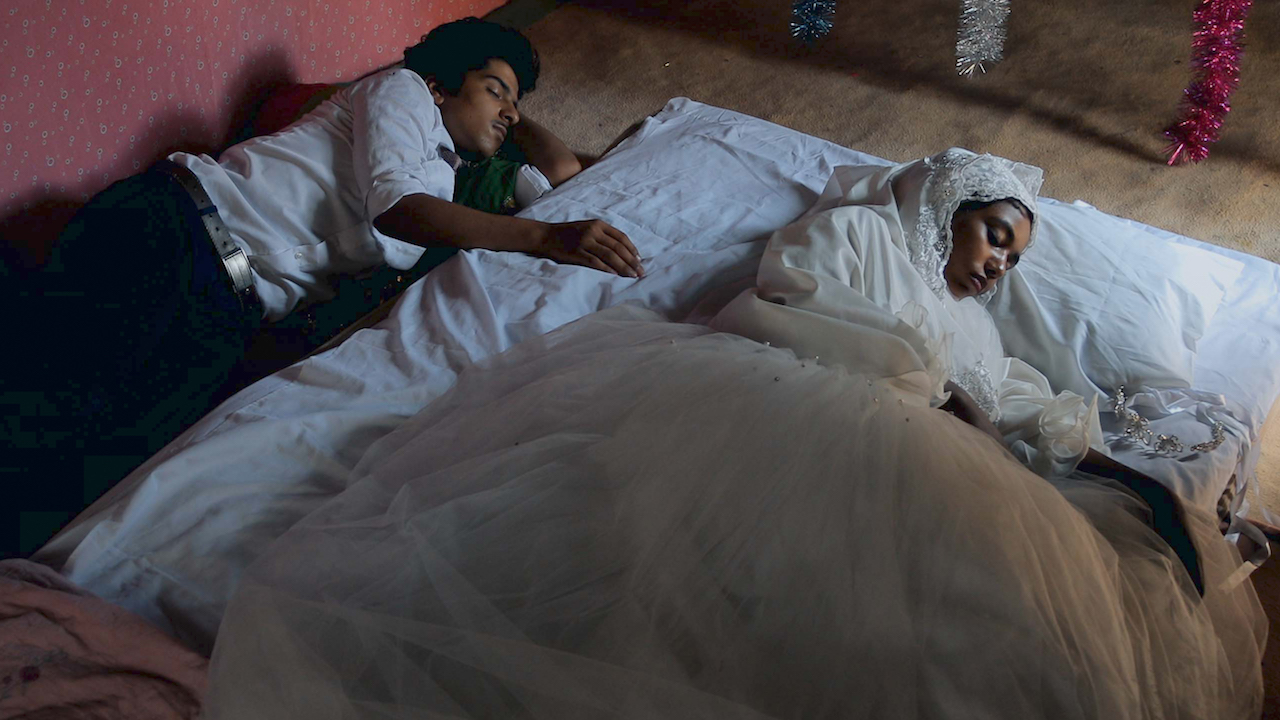 On the island of Hormuz in the Persian Gulf, according to local custom, thirteen-year-old Hendi is married off to sixteen-year-old Hormoz. Despite the fact that the young couple hardly know each other, they fully enjoy the beginning of their married life together. However, events occur which darken their original joy and lead to unexpected outcomes.