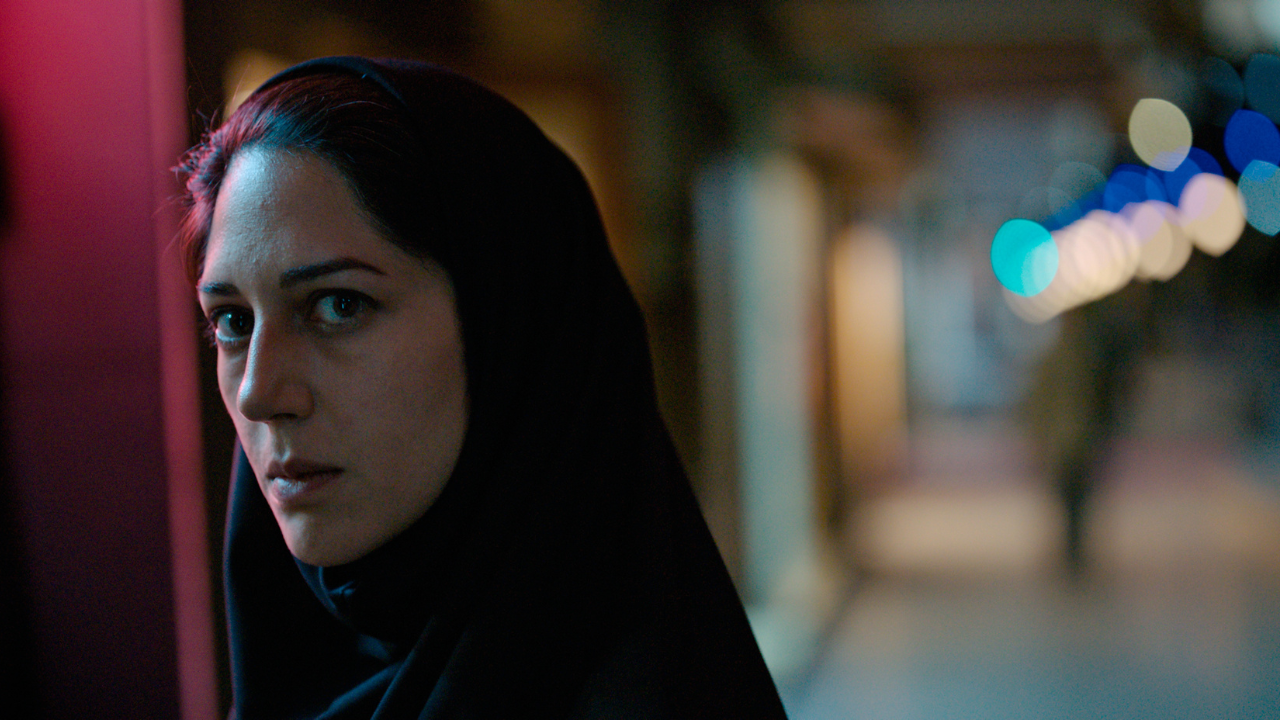 Female  journalist  Rahimi  (Zar Amir Ebrahimi)  travels  to  the  Iranian  holy  city  of  Mashhad  to investigate  a  serial  killer  who  believes  he  is  doing  the  work  of  God,  cleansing  the  streets  of sinners  by  murdering  sex  workers.  As  the  body  count  mounts,  and  Rahimi  draws  closer  to exposing his crimes, the opportunity for justice grows harder to attain as the ‘Spider Killer’ is embraced  by  many  as  a  hero.  Based  on  the  horrific  true  story  of  serial  killer  Saeed  Hanaei, acclaimed  writer-director  Ali  Abbasi  (Border)  unveils  a  gripping  crime  thriller,  and  a  daring indictment of a society in which rough justice is routinely a fact of life.