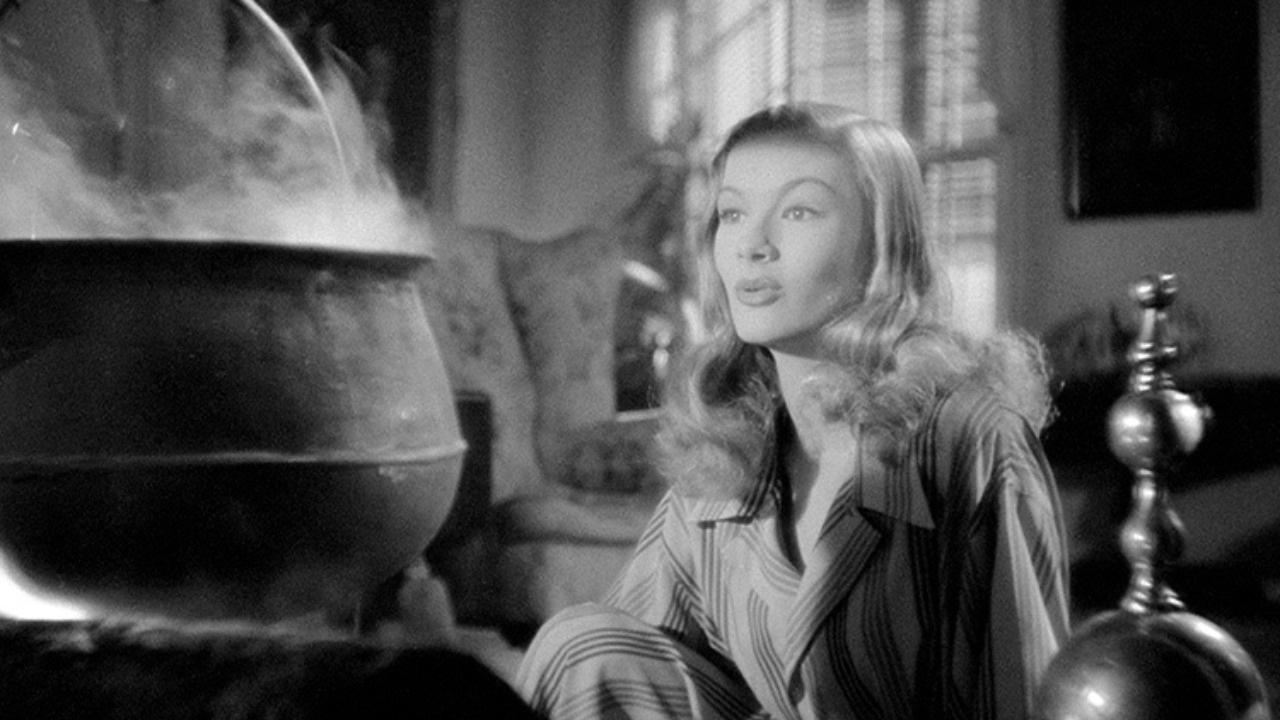 I Married A Witch

Lake stars as an ancient Salem witch once burned at the stake, who returns to haunt descendants of the Puritans who let her smolder — namely aspiring politician March.  Lake concocts a love potion, but things get complicated when said potion works on Lake instead and she falls for March!

“Over twenty years before Samantha first wiggled her nose on “Bewitched”, the adorable I MARRIED A WITCH pondered the difficulties of unholy matrimony.” — Entertainment Weekly

Screening as part of the series, Good Witch/Bad Witch