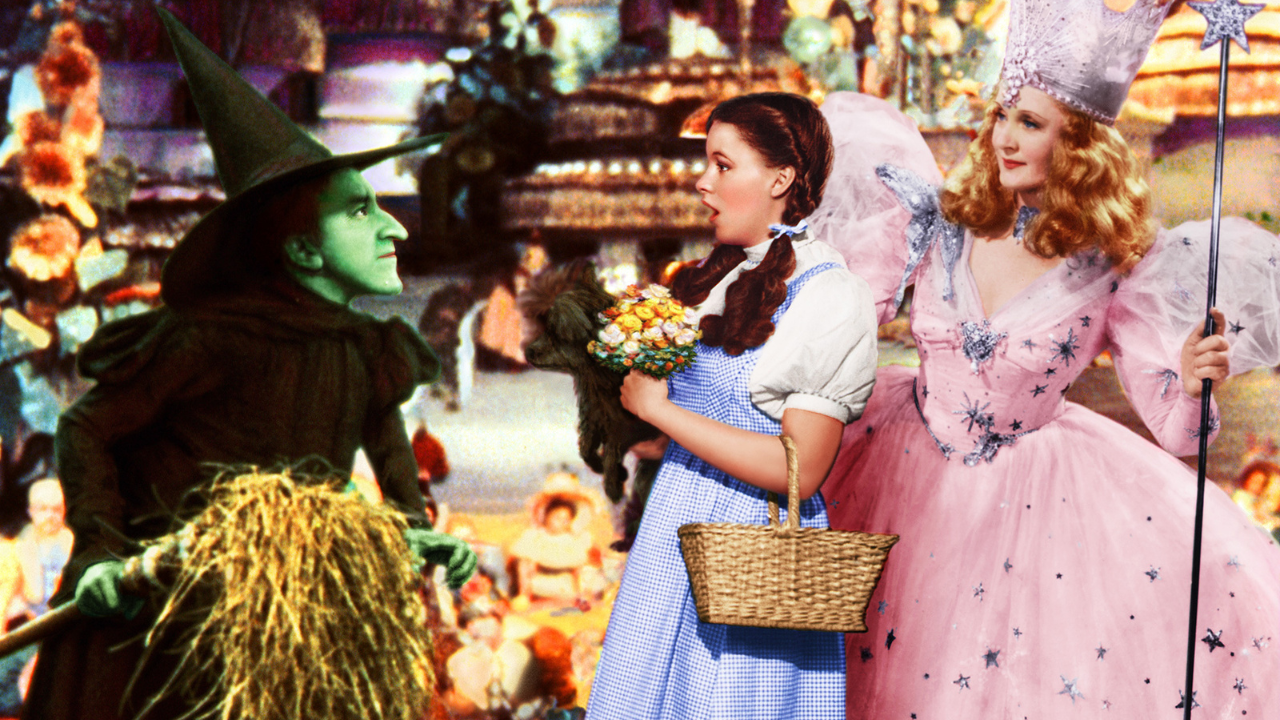 In celebration of the debut of Anne Rice’s The Mayfair Witches, the highly anticipated new series from AMC, IFC Center revisits some of our favorite cinematic sorceresses with the series “Good Witch/Bad Witch,” screening January 20-February 12 as part of our ongoing Weekend Classics and Waverly Midnights programs.