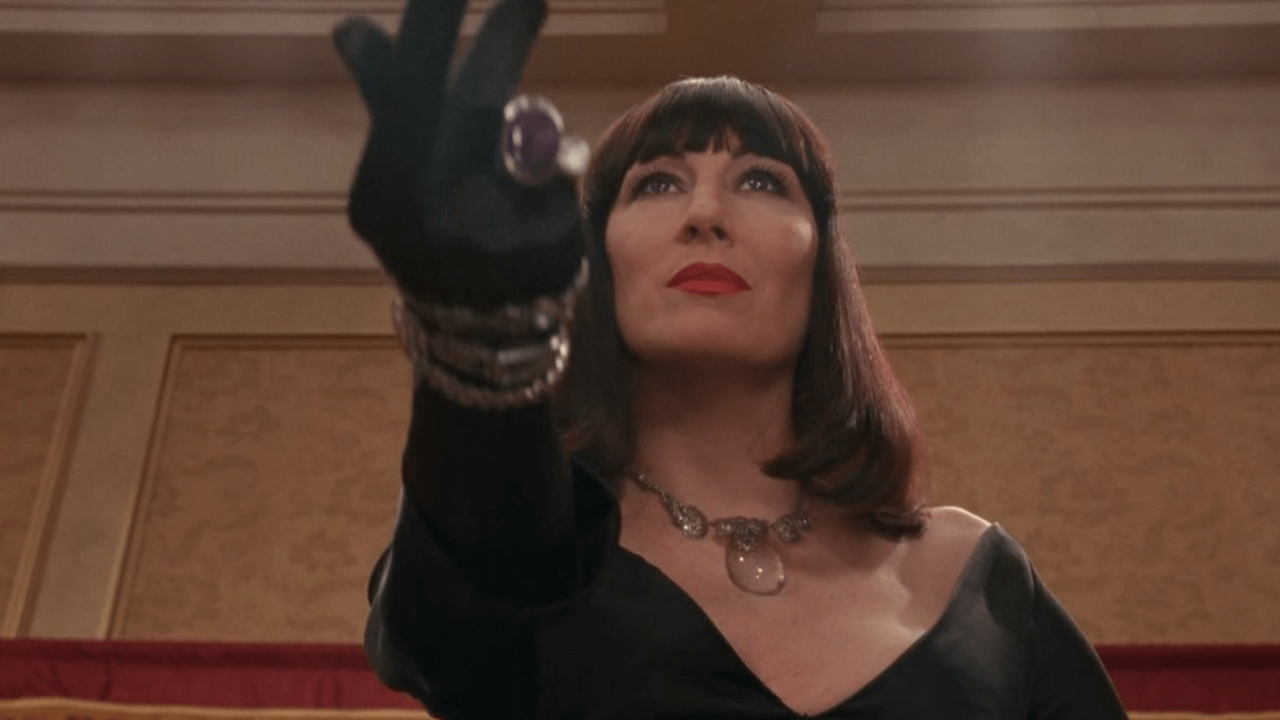 Anjelica Huston stars in this fantasy based on a Roald Dahl book about a little boy and his kindly grandmother thwarting a coven of witches who want to rid Britain of children by turning them into mice. Vacationing at a seaside hotel with his grandmother, a young boy discovers that a convention of witches is also staying there and finds out about the evil plans of their Grand High Witch (Huston). Jim Henson devised the creature effects in his last film.

Screening as part of the series, Good Witch/Bad Witch