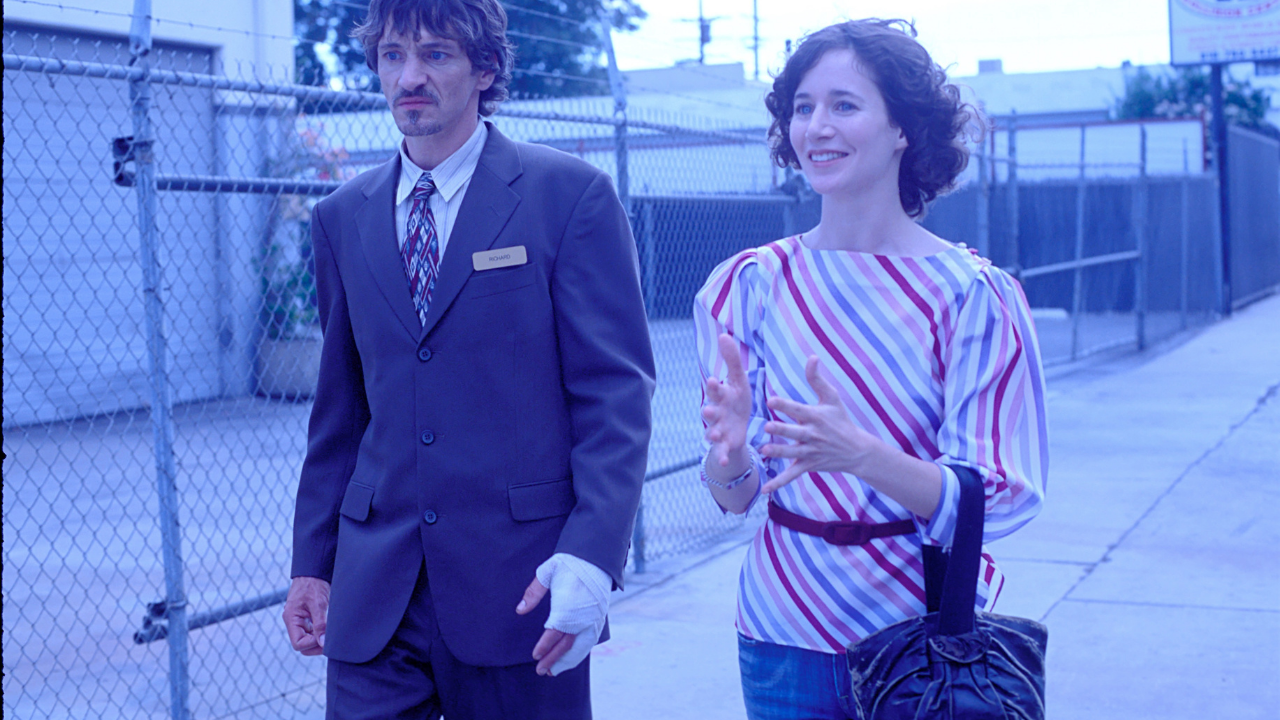 Me and You and Everyone We Know

Miranda July’s (Kajillionaire) debut feature was the film that IFC Center proudly opened its doors with in 2005. Single dad Richard (John Hawkes) meets Christine (July), a starving artist who moonlights as a cabbie. They awkwardly attempt to start a romance, but Richard’s divorce has left him emotionally damaged, and he struggles to remain open to the possibilities of this new relationship. Meanwhile, Richard’s sons, the adolescent Peter (Miles Thompson) and 6-year-old Robby (Brandon Ratcliff), take part in their own clumsy experiments with the opposite sex.

ME AND YOU AND EVERYONE WE KNOW originally opened at IFC Center on June 17th, 2005 and ran for several months