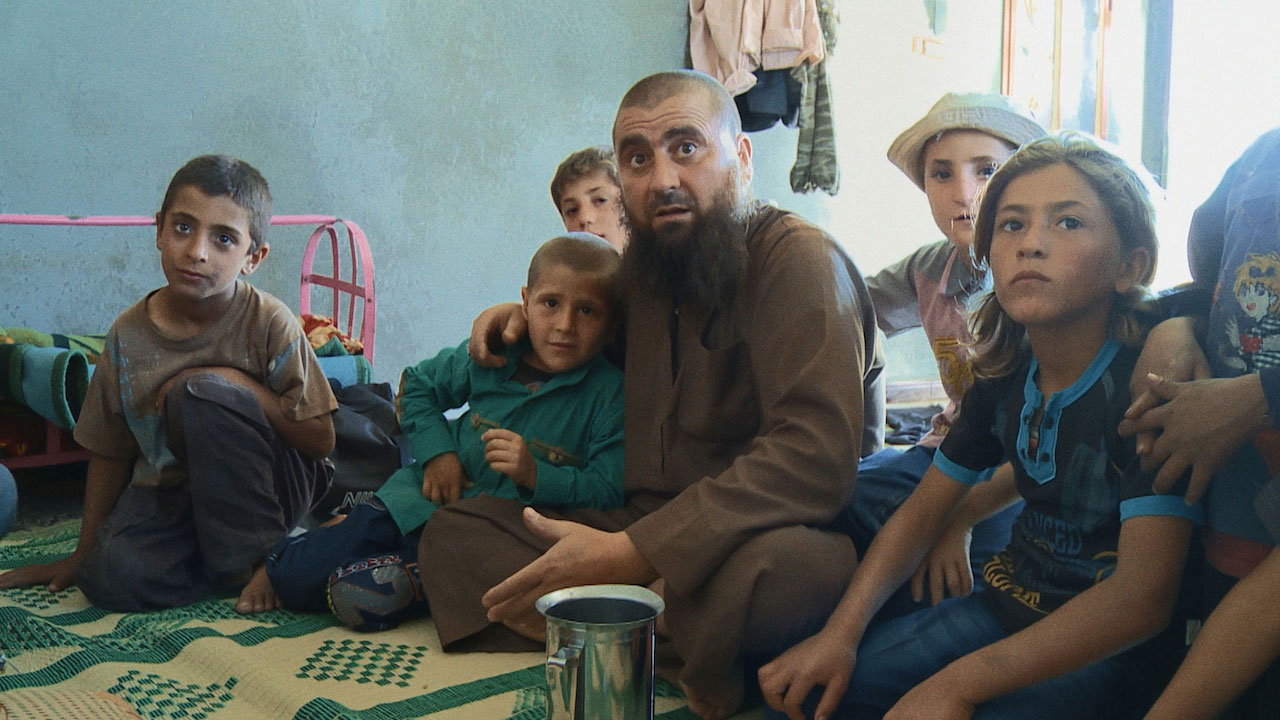 Of Fathers and Sons

In this Sundance Film Festival Grand Jury Prize-winning film, director Talal Derki (Return to Homs) returns to his native Syria and gains remarkably unfettered access to a radical jihadist and his family for two years. General Abu Osama raises his young sons to become Islamist fighters, but what if they just want to get an education? Derki offers viewers a frank, disturbing look at the all-consuming, and, ultimately, dead-end consequences of radicalization for not only Abu Osama but the next generation.