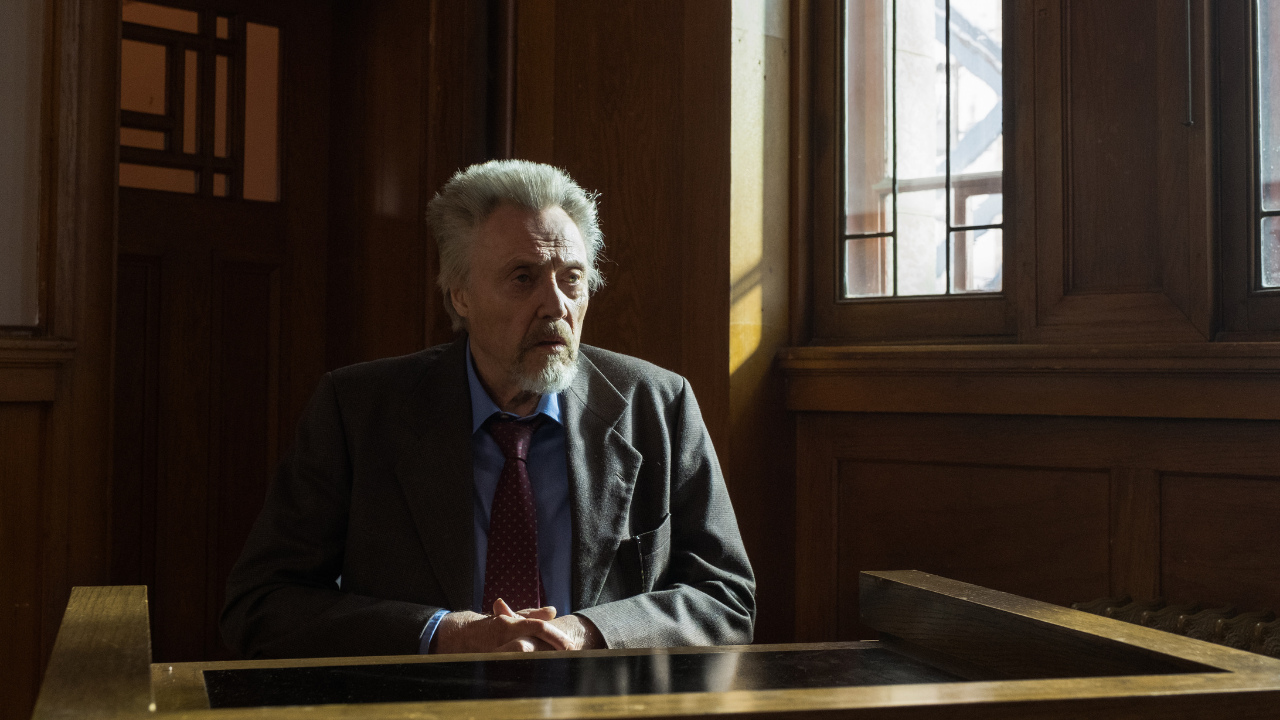 Academy Award® Winner Christopher Walken, Zach Braff and Christina Ricci star in the true story of a small-town farmer taking on one of the largest agricultural and food manufacturing corporations. Percy Schmeiser (Walken), a third-generation farmer, is sued by a corporate giant for allegedly using their patented seeds. With little resources to fight the giant legal battle, Percy joins forces with up-and-coming attorney Jackson Weaver (Braff) and environmental activist Rebecca Salcau (Ricci) to fight one of the most monumental cases all the way up to the Supreme Court.