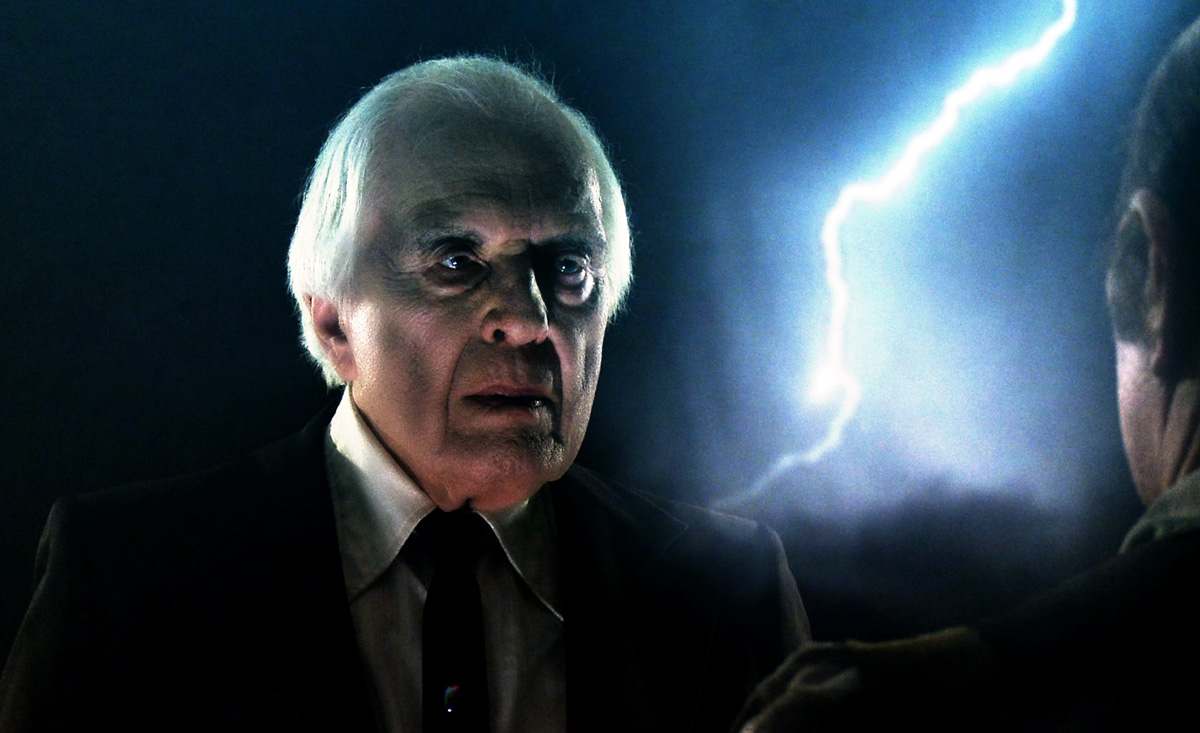 For 37 years, audiences have followed small town friends Reggie, Mike, and Jody in their quest to stop the evil, dimension-hopping schemes of The Tall Man (Angus Scrimm in his final performance) and his armada of killer Sentinel Spheres. Now, Don Coscarelli‟s acclaimed horror/sci-fi Phantasm franchise comes to a close in a truly epic finale, a multi-dimensional battle across multiple timelines, alien planets, and altered realities, where no less than the fate of Earth is on the line.