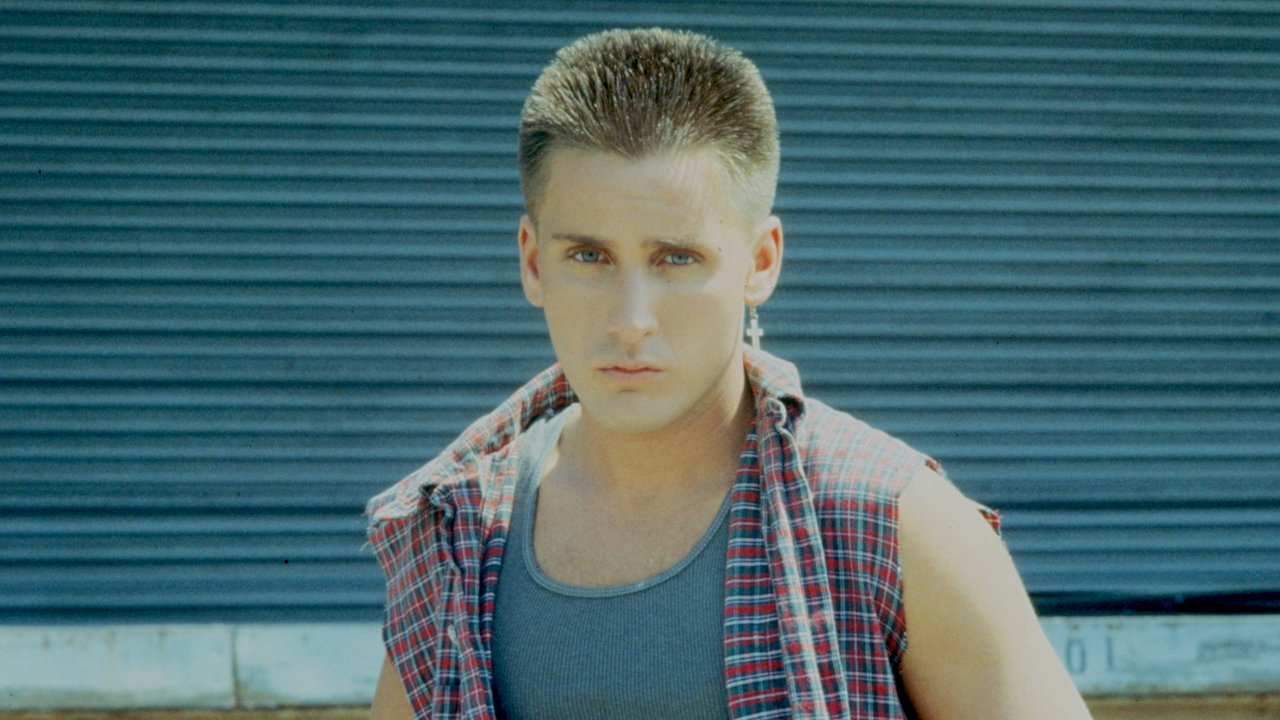 DCP Projection
“Cox’s style is a step beyond camp into a comedy of pure disgust; much of the film is churlishly unpleasant, but there’s a core of genuine anger that gives the project an emotional validation lacking in the flabby American comedies of the early 80s.” – Chicago Reader
“Repo Man comes out of left field, has no big stars, didn’t cost much, takes chances, dares to be unconventional, is funny, and works. There is a lesson here.” – Roger Ebert

“It’s very entertaining, and though it’s rude in an R-rated way, it has the good taste never to promise more than it can deliver.” – The New York Times

Previously screened as part of our Summer 2019 series, “Waverly Midnights: Staff Picks.” Chosen by Jeff who says: “This movie kept me out late a lot of my high-school weekends – in true Midnight Movie mode it didn’t get a regular release in my neck of the woods when it came out – relegated instead to showing strictly midnights at the mall. I could just stand up and act out the entire movie on my own from beginning to end – but that wouldn’t do the justice to cinematographer Robby Muller’s beautifully evocative lensing of LA that this 35mm print showing will do!”