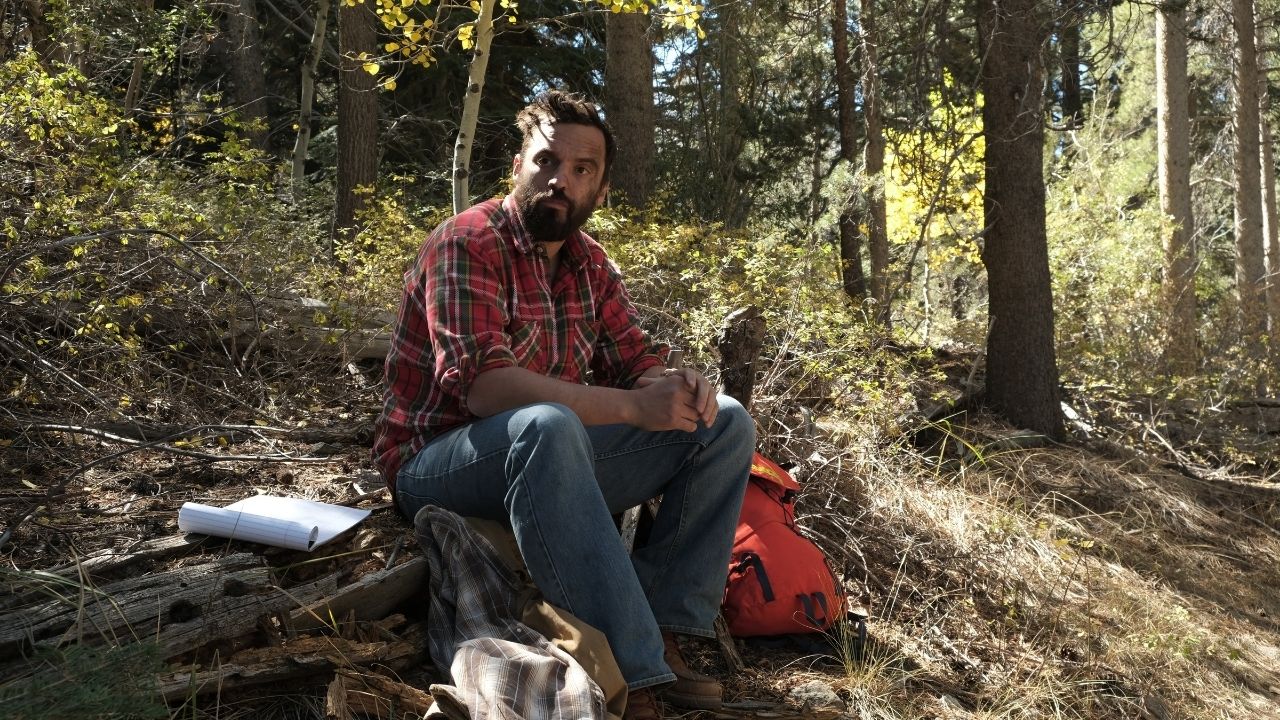 When Leif’s (Jake Johnson) estranged mother Honey dies, she leaves him a “conditional inheritance.” Before he can move into her picturesque Yosemite cabin, he has to complete her elaborate and sometimes dubious to-do list. Leif and Nora, his canine BFF, step into Honey’s wild world as she tries to make amends from beyond the grave in this hilarious and heartfelt comedy.