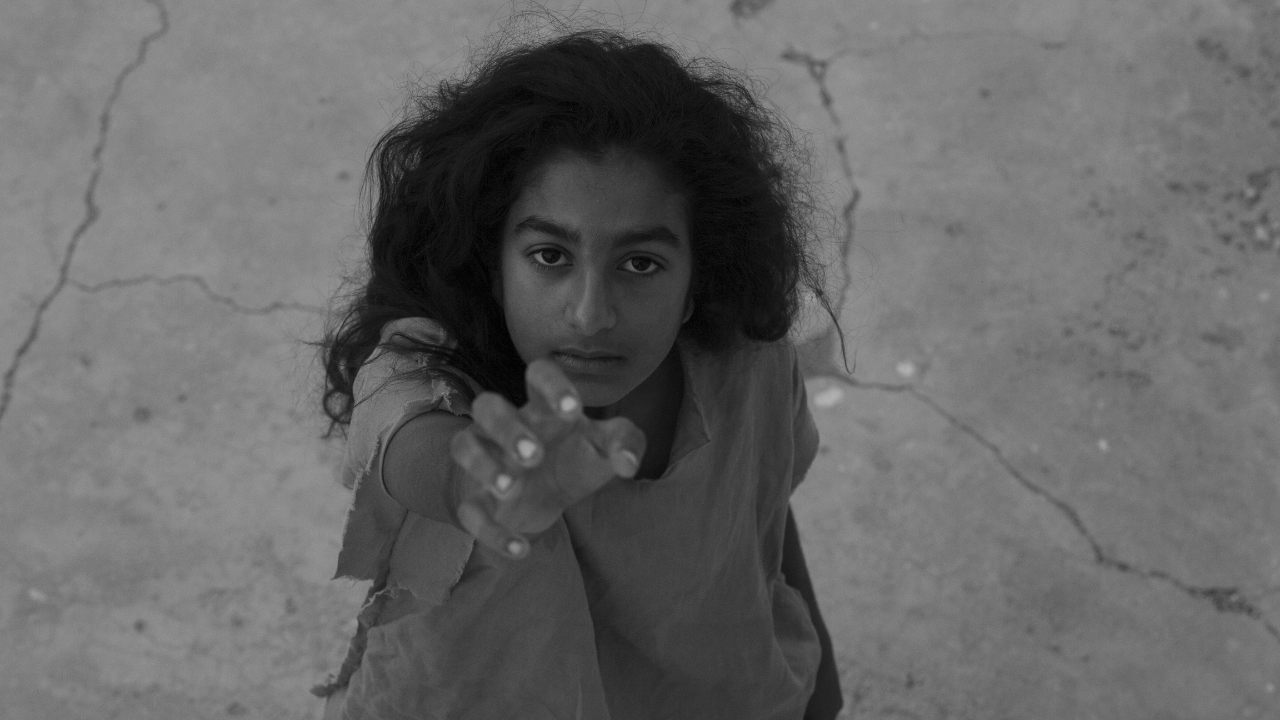 SCALES is a visually stunning feminist parable set in a dystopian landscape. It follows the story of a strong-willed young girl, Hayat, whose poor fishing village is governed by a dark tradition: every family must give one daughter to the mermaid-like sea creatures who inhabit the waters, to ensure the village can continue their fishing expeditions. When Hayat’s father refuses, the girl becomes a pariah, considered a curse by the village and urged to sacrifice herself – but Hayat has her own ideas about her destiny.