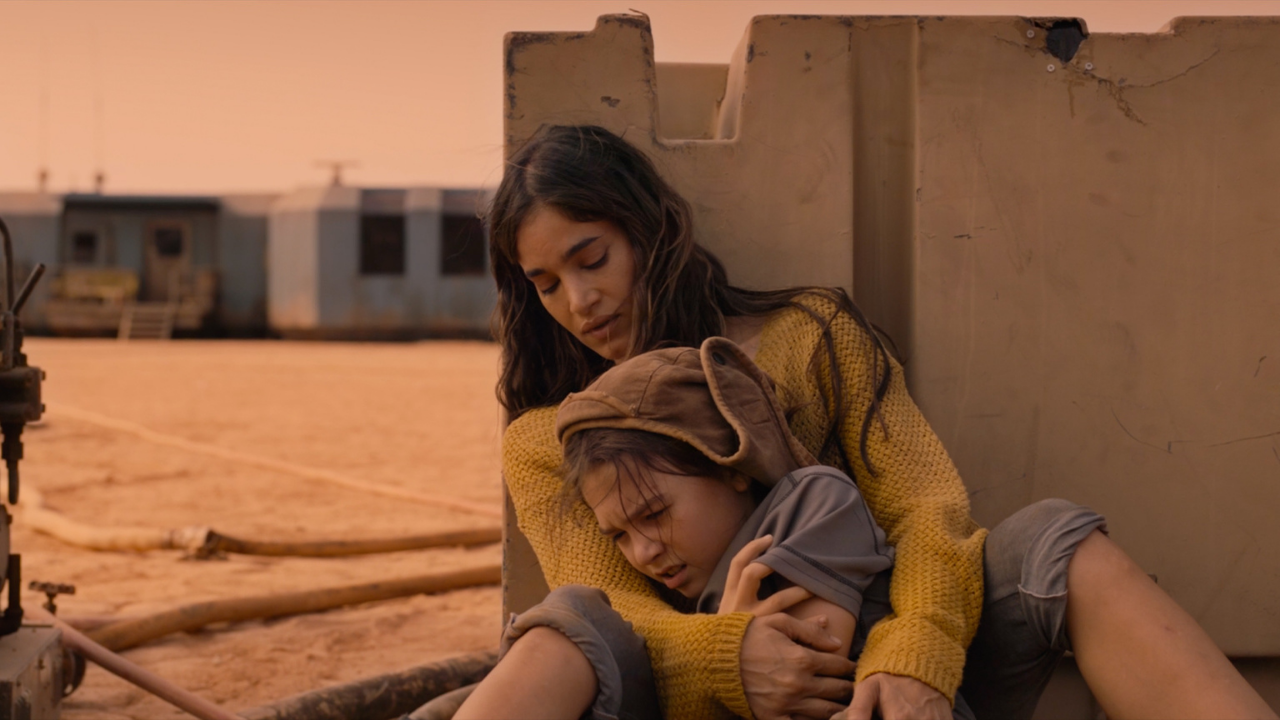 Unfortunately, due to a last-minute change, the filmmakers will not be able to appear for a Q&A following tonight’s 7:50pm show as originally announced. We apologize for the inconvenience.

On a remote homestead on the Martian frontier, a refugee family from Earth clings to hope for a better life. But when strangers appear in the surrounding hills and attempt to run them off, nine-year-old Remmy (Brooklyn Prince) is faced with the desperate reality her mother (Sofia Boutella) and father (Jonny Lee Miller) have tried so hard to keep from her.