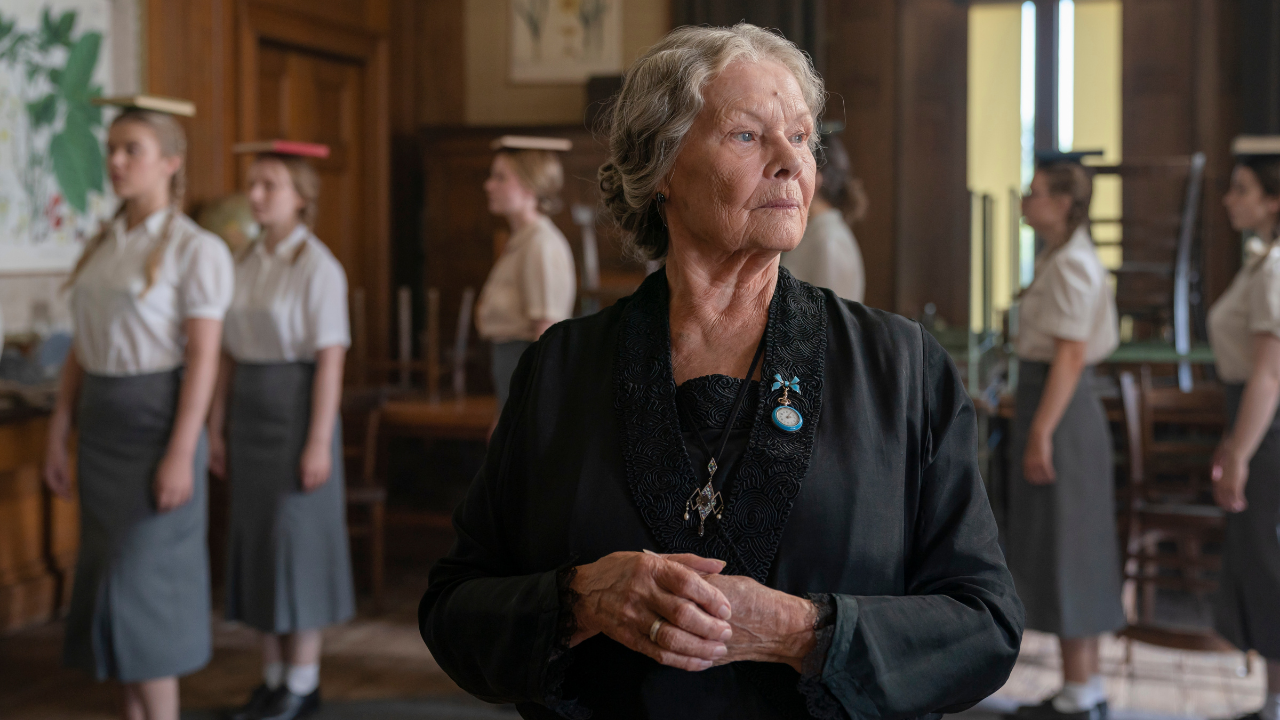 Eddie Izzard, Judi Dench, James D’Arcy and Jim Broadbent star in this British spy thriller set on the cusp of WWII, based on a true-life story. In the summer of 1939, influential families in Nazi Germany have sent their daughters to a finishing school in an English seaside town to learn the language and be ambassadors for a future looking more and more National Socialist. A teacher there sees what is coming and is trying to raise the alarm. But the authorities believe he is the problem.

All screenings of SIX MINUTES TO MIDNGITH feature an exclusive video introduction from co-writer and star Eddie Izzard, recorded to welcome back audiences to IFC Center for our reopening.

Included with the IFC Center At Home screening ticket is an exclusive pre-recorded Q&A with co-writer and star Eddie Izzard immediately following the film! Additionally, IFC Center At Home presentations of SIX MINUTES TO MIDNIGHT screen with the short film MARQUEE (2013, 4 min, dir. Joe Stankus): a lyrical black-and-white visit with now-retired logtime IFC Center usher Larry Alaimo as he changes the letters on the theater’s iconic marquee and reminisces about a life at the movies.