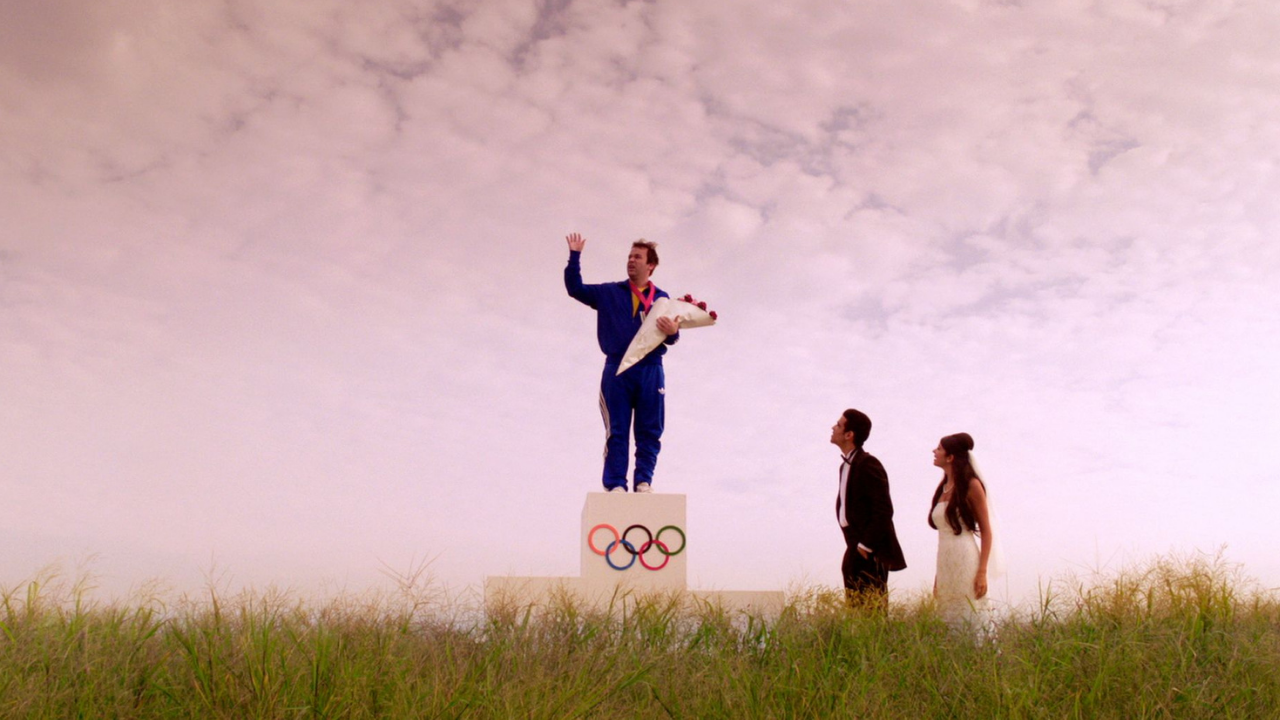 “This American Life” regular Mike Birbiglia expands his acclaimed autobiographical comedy pieces into a hilarious and touching film—the story of a Brooklyn bartender whose hopes of stand–up glory are sputtering out. When his sister’s wedding calls into question his own long-term relationship with not-quite-fiancée Lauren Ambrose, he begins to show signs of severe sleepwalking, physically acting out everything he’s dreaming, to disturbing and dangerous extremes. With Carol Kane, Kristen Schaal, David Wain, Marc Maron and Wyatt Cenac. “A funny and insightful movie. I could have watched it for ten hours.” – Judd Apatow

SLEEPWALK WITH ME originally opened at IFC Center on August 24, 2012 and screened until November 22, 2012