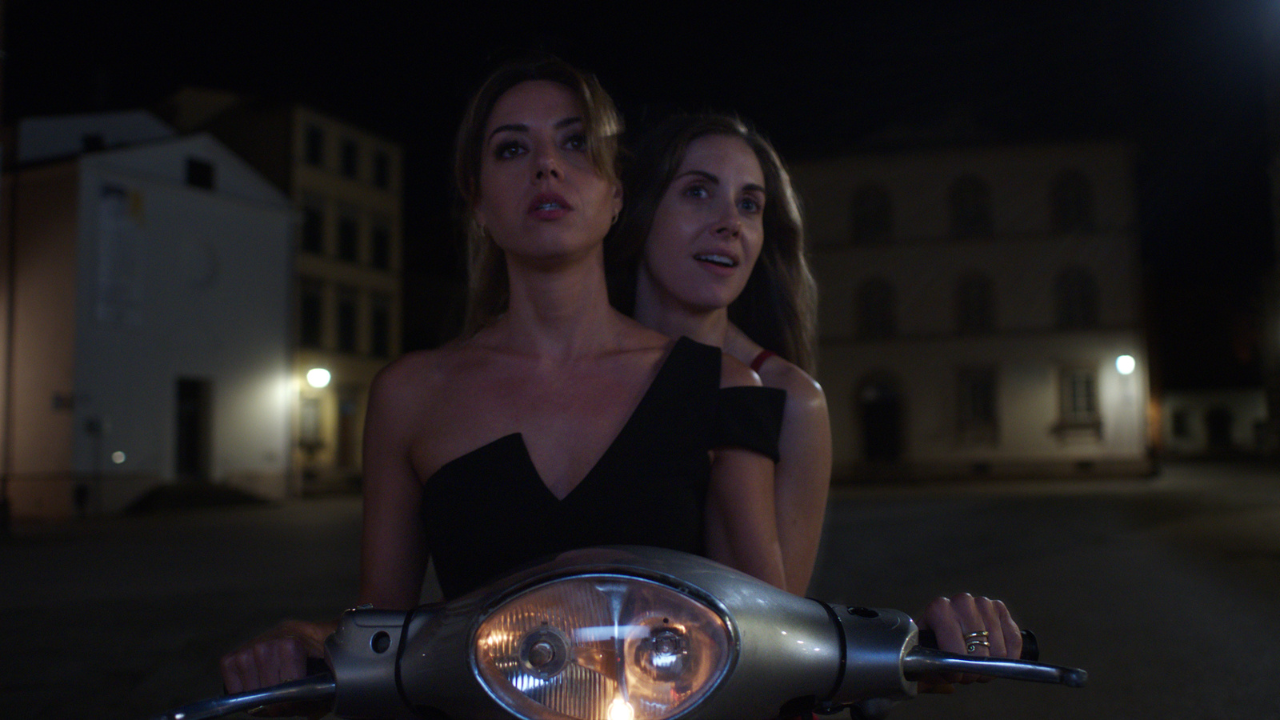 It sounds like the adventure of a lifetime: an all-expenses-paid trip to Italy, where a lucky few managers from an American fast-casual restaurant chain will get a crash course in the culinary arts against the backdrop of a scenic villa. Unfortunately, the getaway doesn’t always match the brochure, and Amber (Alison Brie) soon finds herself juggling mundane training exercises, an unexpected love triangle, and maybe an insidious conspiracy during her sojourn.

“A frothy wish-fulfillment comedy that takes a few wildly unpredictable turns, SPIN ME ROUND serves up an al dente satire.” – Peter Debruge, Variety

"An enjoyable sendup of vacation-romance clichés,”