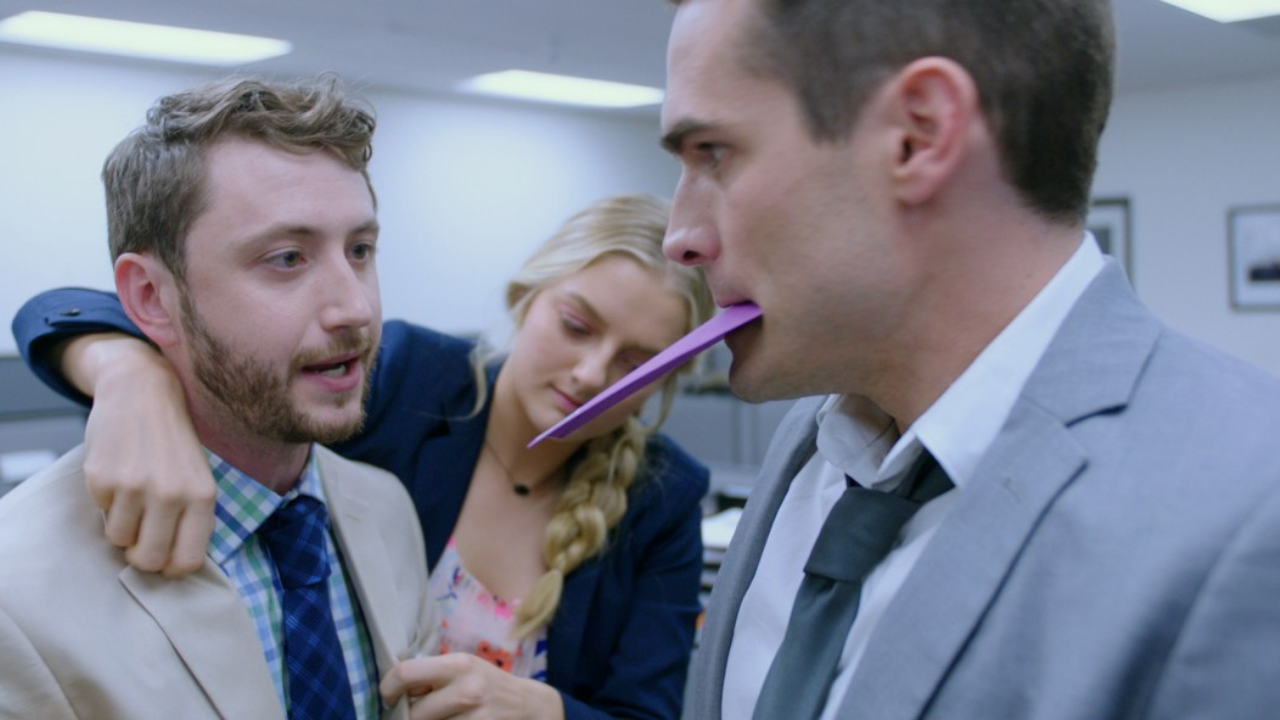 A married LA agent (filmmaker Jim Cummings, Thunder Road) receives a mysterious letter for an anonymous sexual encounter and becomes ensnared in a sinister world of lying, murder and infidelity in this smart and surprising satire. In the words of Cummings’ filmmaking partner PJ McCabe, “what better place to set the story of a collapsing world of middlemen and liars than Hollywood?” An IFC Films release.