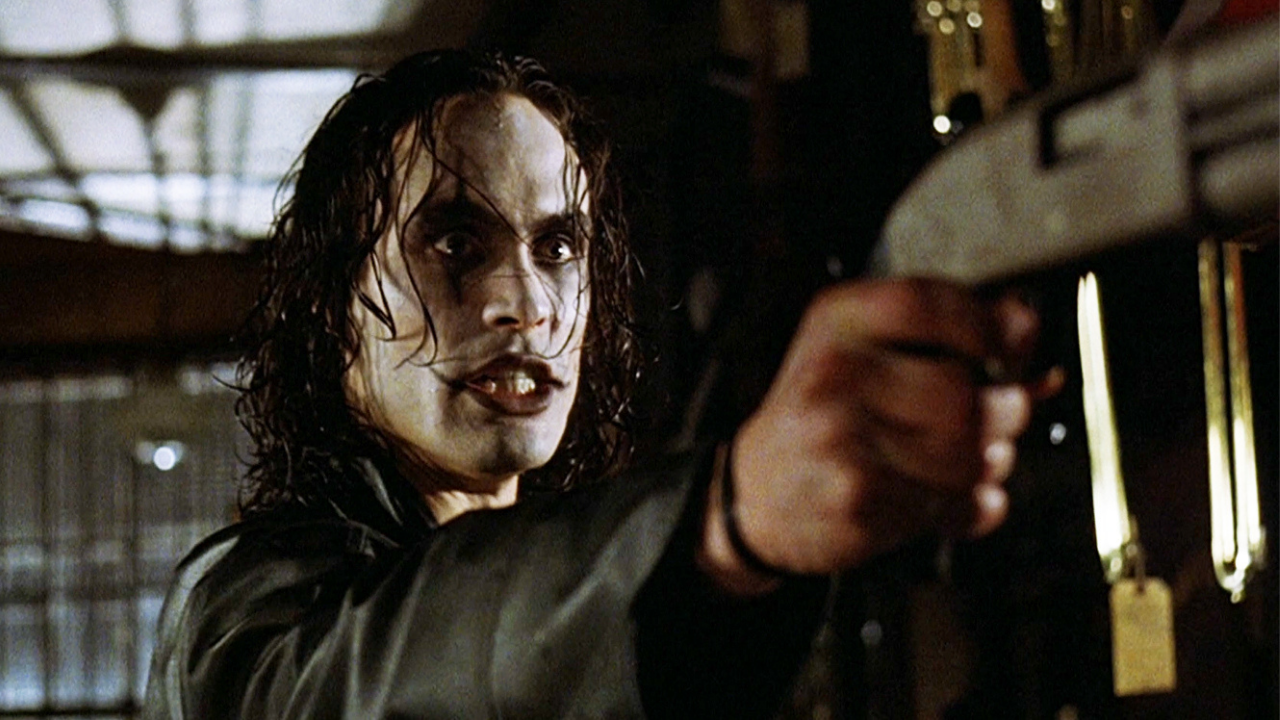 Staff Pick! Chosen by Eder who says: “One of the most amazing movies of the mid 90s what would you not like a film with beautiful story, hell of an action film, amazing rock music and let’s not forget the late Brandon Lee.”

THE CROW is the tale of a young musician Eric Draven who, along with his fiancé, is murdered on the eve of their Halloween wedding. Exactly one year after their deaths, Eric is risen from the grave by a mysterious crow to seek out his killers and force them to answer for their crimes.