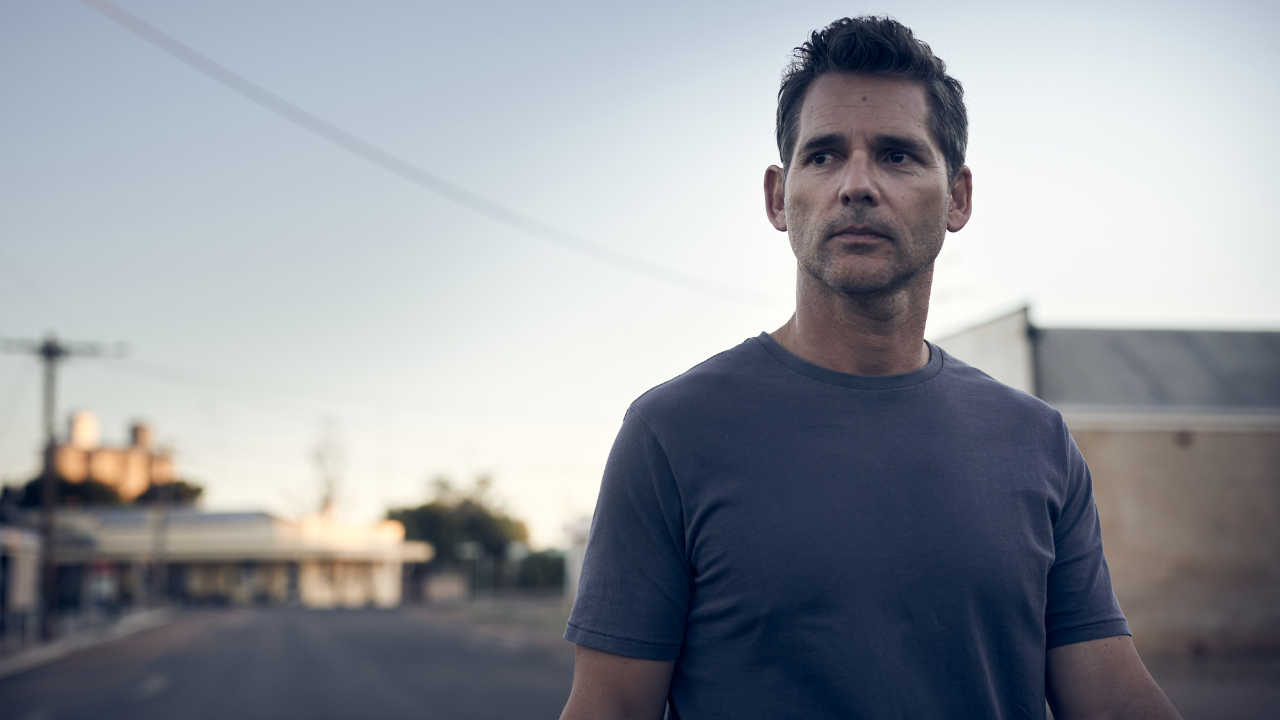 Twenty years after leaving his drought-stricken hometown, Federal Agent Aaron Falk (Eric Bana) returns to attend the funeral of his childhood friend Luke, who allegedly murdered his wife and child before taking his own life. When Falk reluctantly agrees to stay in town and investigate the gruesome crime, he opens up an old wound – the decades-old, unsolved death of a teenage girl. Forced to confront the demons of his past and struggling to prove not only Luke’s innocence but his own, Falk finds himself pitted against the prejudice and pent-up rage of a terrified community.

All screenings of THE DRY feature an exclusive video introduction from director & co-writer Robert Connolly and star & producer Eric Bana.

“Bana's taut lead performance is an apt match for the film's haunted spirit.”