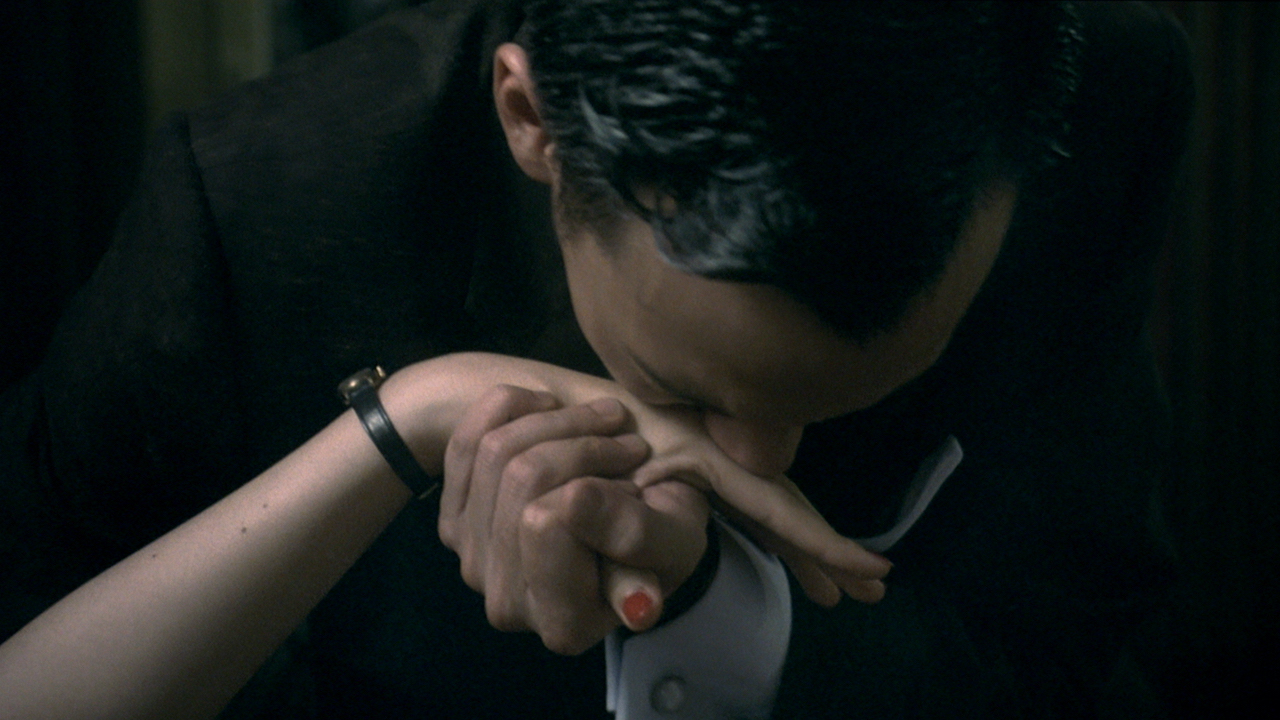 Like In the Mood for Love, THE HAND is set in the hazy Hong Kong of the 1960s, but its characters couldn’t be more different from the earlier film’s restrained, haunted lovers. Originally conceived for the omnibus film Eros, the film—presented in this retrospective for the first time in its extended cut—tells the tale of Zhang (Chang Chen), a shy tailor’s assistant enraptured by a mysterious client, Miss Hua (Gong Li). A hypnotic tale of obsession, repression, and class divisions, The Hand finds Wong Kar Wai continuing to transition from the frenetic, energized style of his earlier films into a register that is lush with romantic grandeur.