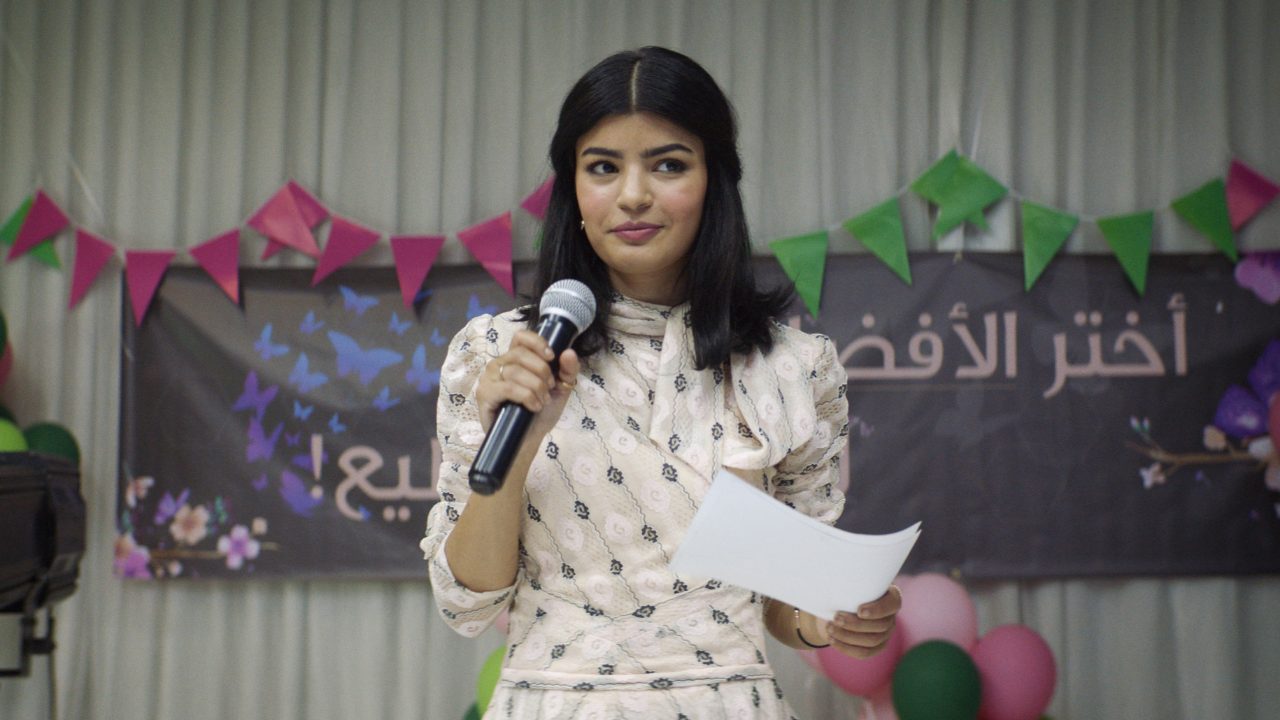 A revealing look at the changing roles of women in Saudi Arabia from director Haifaa Al Mansour (Wadjda, Mary Shelley), THE PERFECT CANDIDATE follows Maryam, a determined young doctor who runs for city council after the male incumbent repeatedly ignores her request to fix the muddy road leading to her clinic. Despite her father and her community’s struggle to accept her as their town’s first female candidate, Maryam’s creative and ambitious campaign builds momentum, becoming a symbol for a larger movement.

“A movie as brave and humble as its heroine, one that gently threads the needle between a realistic today and a better tomorrow.” – David Ehrlich, IndieWire