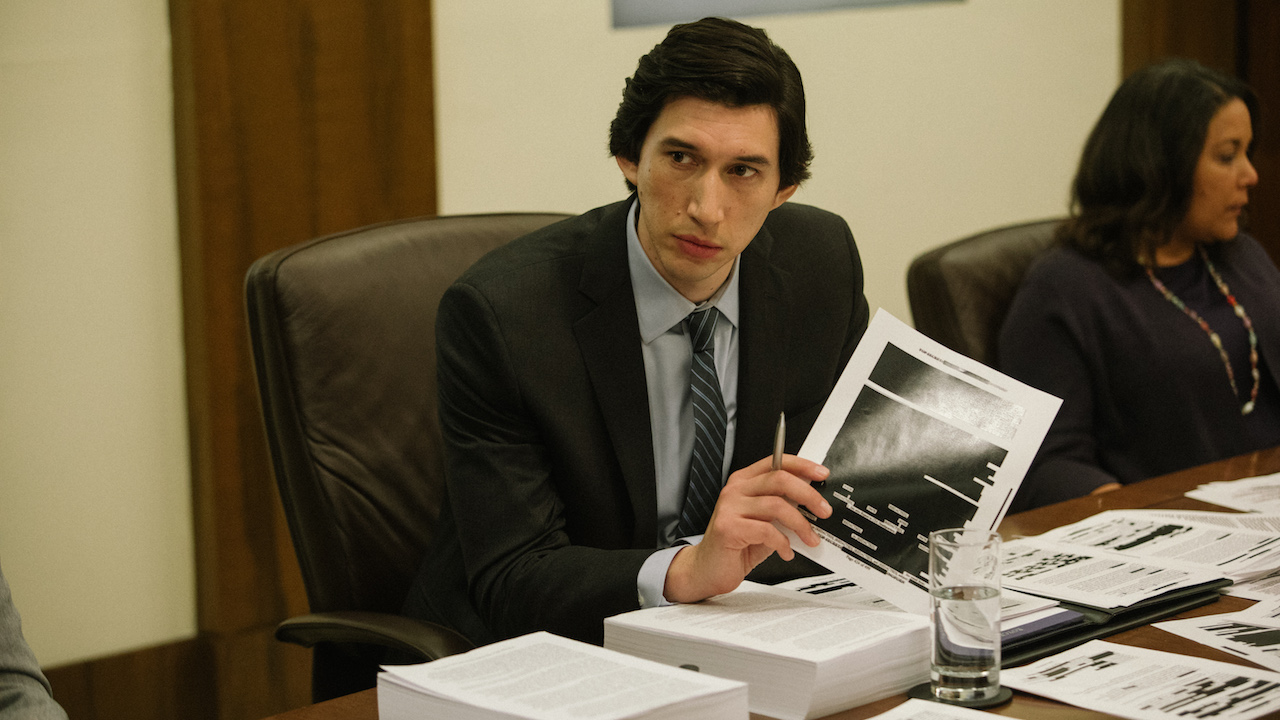 In 2009, the Senate Intelligence Committee voted 14-1 to investigate the CIA’s Detention and Interrogation Program which was created after 9/11. Over the course of five years, Senate Staffer and lead investigator Daniel Jones documented how the CIA had misrepresented the success of the program. The report Jones and the Committee compiled — based on 6.3 million CIA documents — found the program to be brutal and immoral. But perhaps most importantly, they found the program did not lead to the actionable intelligence the CIA repeatedly claimed it did to the American public, Congress and two Presidents.

THE REPORT, following one man’s pursuit of justice and adherence to oversight and accountability, chronicles not only the CIA’s secret torture program, but also the remarkable struggle to release the report that tested the nation’s separation of powers and the rule of law.