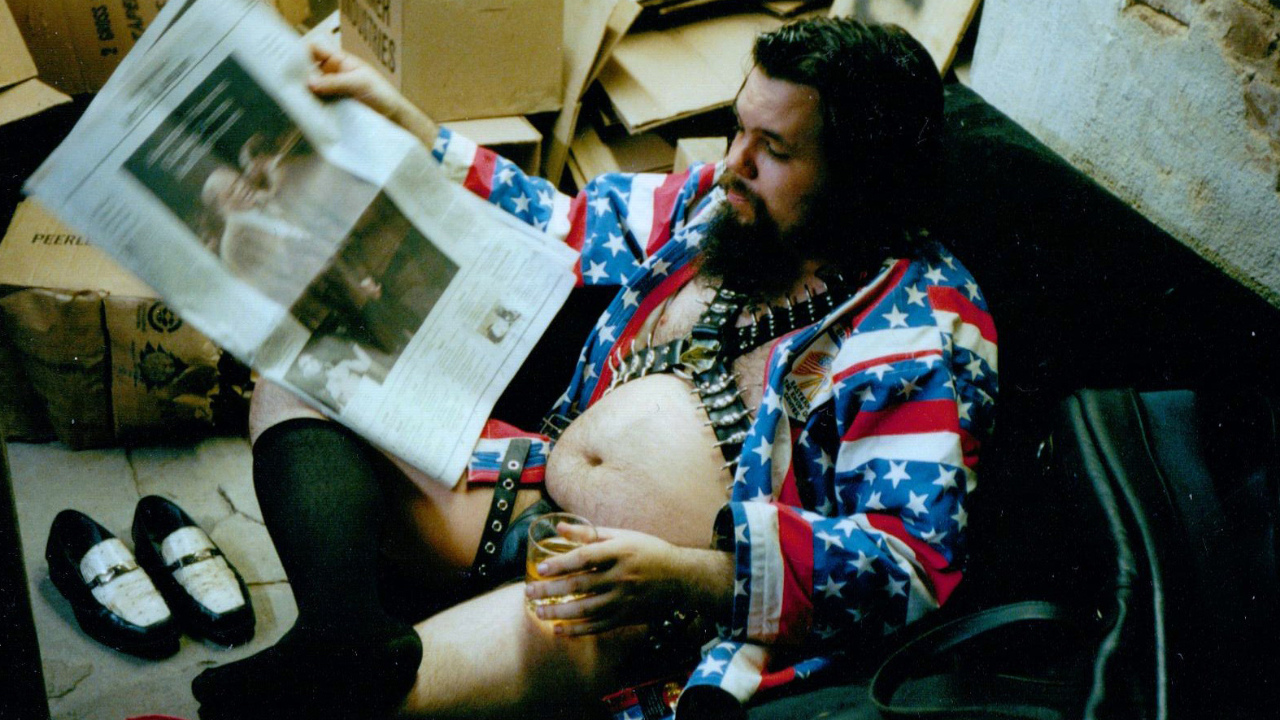 THE REVEREND is a raucous concert film as well as an intimate portrait of Reverend Vince Anderson’s spiritual and musical journey. After coming to New York in the 90’s to enter seminary, Vince dropped out to follow his second calling – music. With his band The Love Choir, he has played a now-legendary weekly show for over twenty years. Reconnecting with his faith and using his intense soulful music, he began to preach a type of spirituality that meets people where they are, is open to all, and moves everyone that sees him play. Filmed over four years in a largely observational style and features Questlove and members of TV On The Radio.

“Amusing and thoughtful. A Beer with a Music Chaser” – The New York Times

“A wonderful portrait of a one of a kind performer. A wild ride full of great music and greater stories.” – Unseen Films