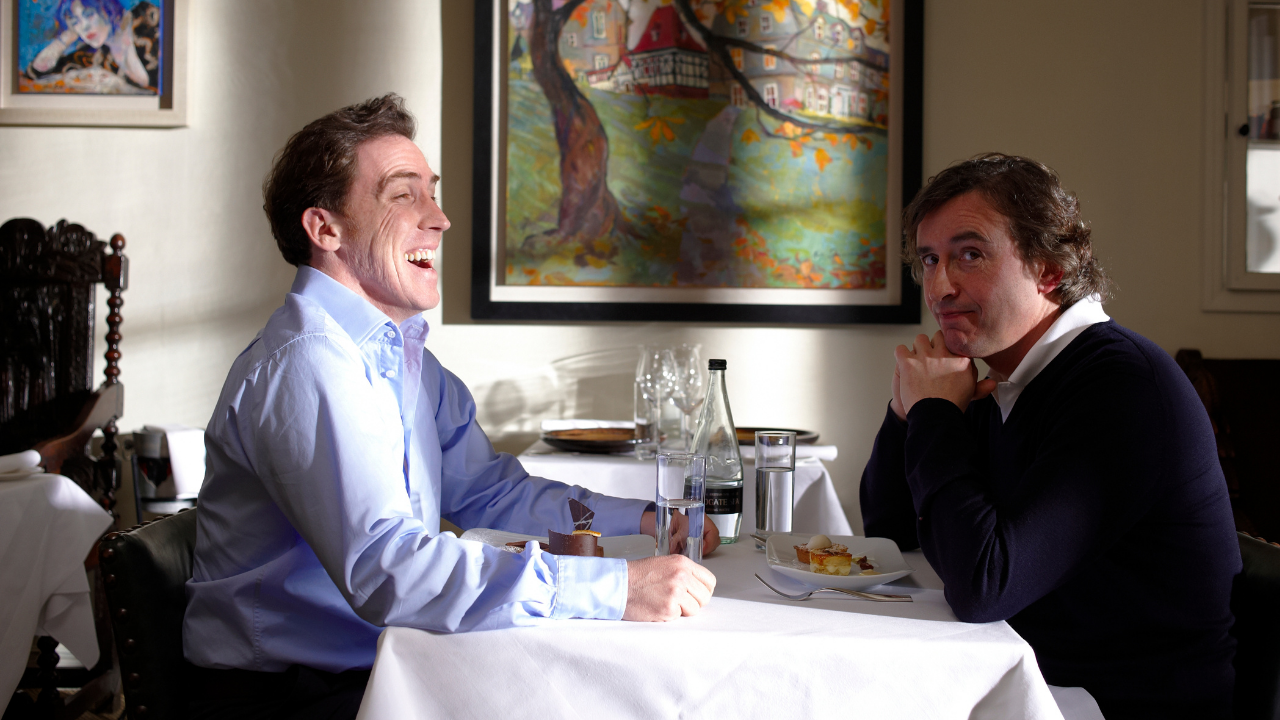 A hilariously awkward road trip begins when Steve Coogan can’t entice anyone but frenemy/fellow actor Rob Brydon to tag along on a plum travel writing gig. Stuck with each other—and worse, virtually no audience—they compete with dueling impressions, unsubtle oneupmanship and shameless bids for attention, in a brilliant riff on celebrity, insecurity and friendship.
THE TRIP originally opened at IFC Center on June 10, 2011 and screened until September 15, 2011