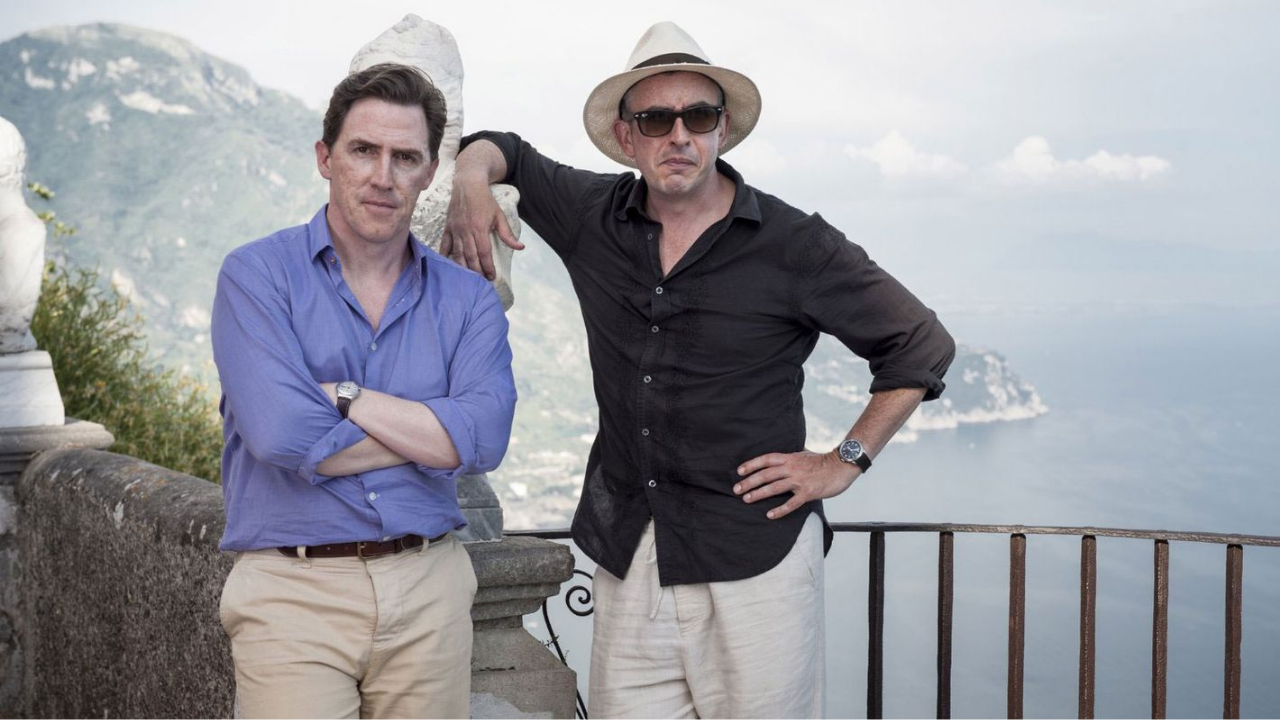 The Trip to Italy

In the sequel to IFC Center smash hit The Trip, comedians Steve Coogan and Rob Brydon return as comedians “Steve Coogan” and “Rob Brydon” for another hilarious culinary road trip. Following in the footsteps of the Romantic poets’ grand tour of Italy, Steve and Rob wine, dine and try to out-impersonate each other in gorgeous settings from Liguria to Capri. As the trip stretches on, our tour guides riff, rift and reflect, creating a riotous, surprisingly touching portrait of friendship, family and career.

The GODFATHER 2 of road movies.