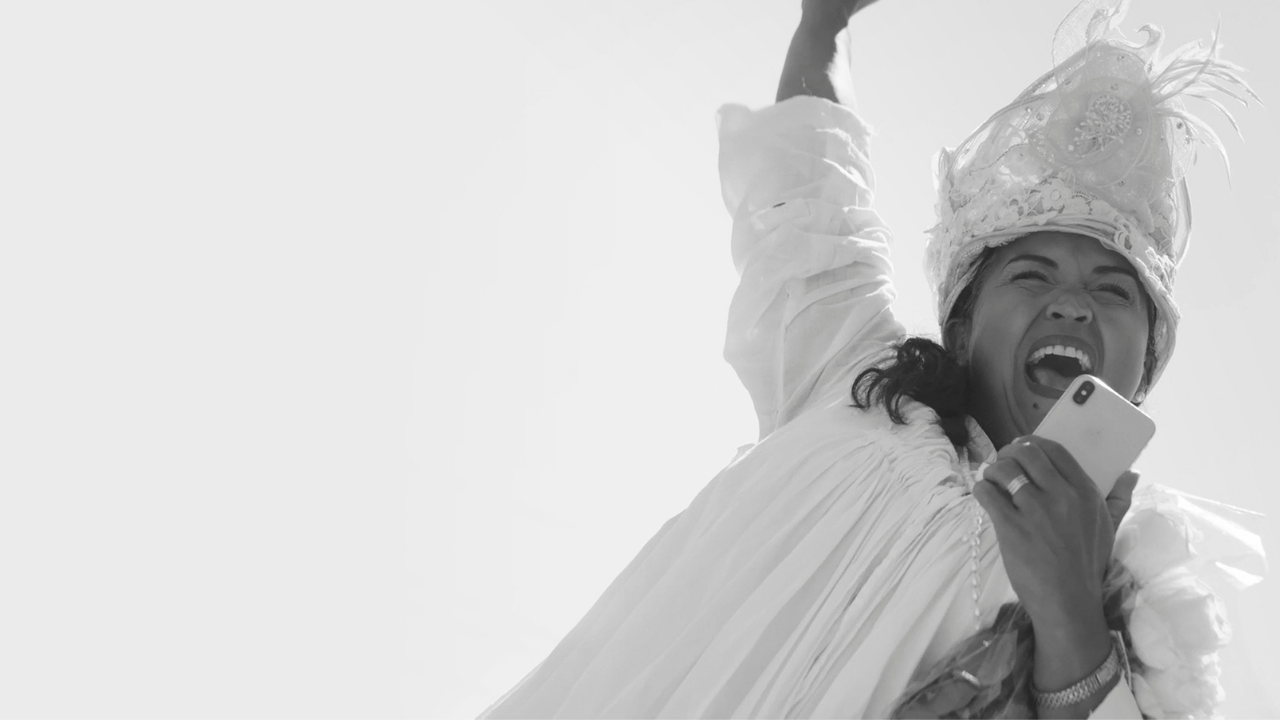 In this intimate yet epic love story filmed over two decades, indomitable matriarch Fox Rich strives to raise her six sons and keep her family together as she fights for her husband’s release from the Louisiana State Penitentiary, commonly known as Angola.

Nominated for Best Documentary Feature at the 93rd Academy Awards