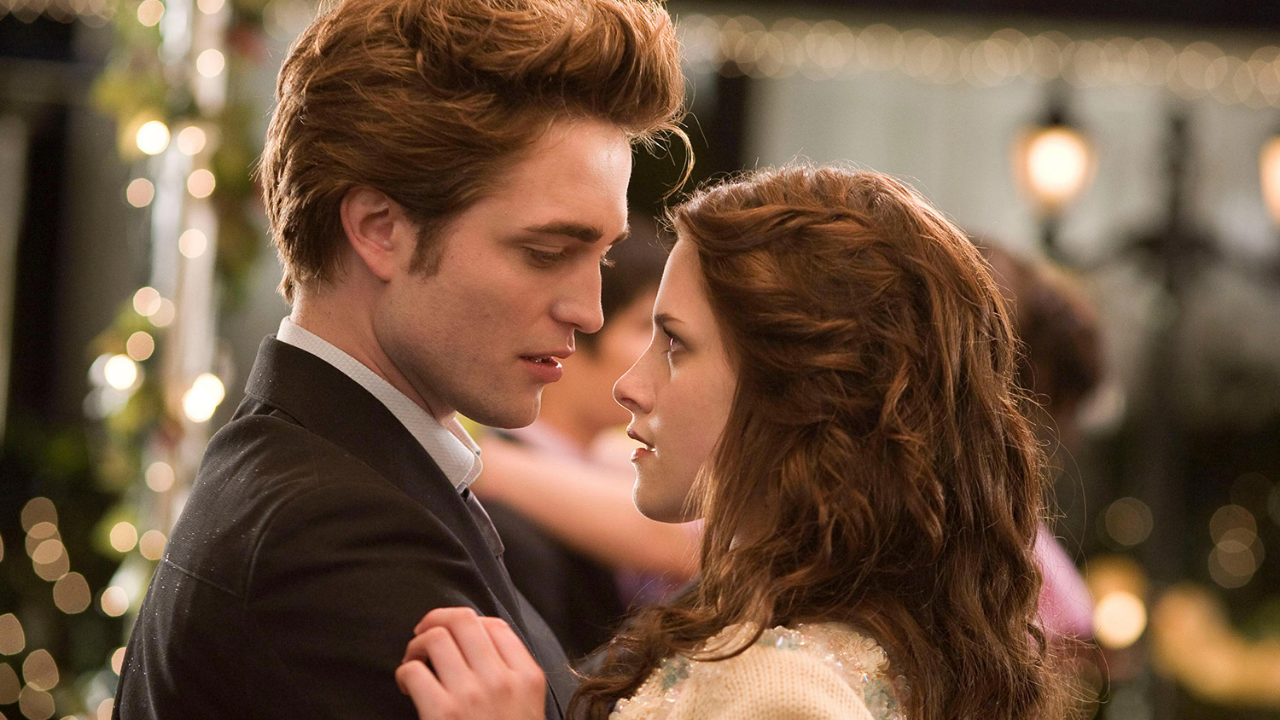 Bella Swan (Stewart) doesn’t expect much when she moves to the small town of Forks, Washington, until she meets the mysterious and handsome Edward Cullen (Pattinson) – a boy who’s hiding a dark secret: he’s a vampire.  As their words and hearts collide, Edward must battle the bloodlust raging inside him as well as a coterie of undead that would make Bella their prey. Based on the #1 New York Times best-selling sensation by Stephanie Meyer, TWILIGHT adds a dangerous twist to the classic story of star-crossed lovers.

Previously screened March 18-April 16, 2022 as a Staff Pick chosen by Casey who says “The TWILIGHT renaissance is upon us and I can’t wait to reminisce about days of hot topic, the long debate of team Jacob or team Edward and to answer the burning question ‘Bella, where have you been loca?'”