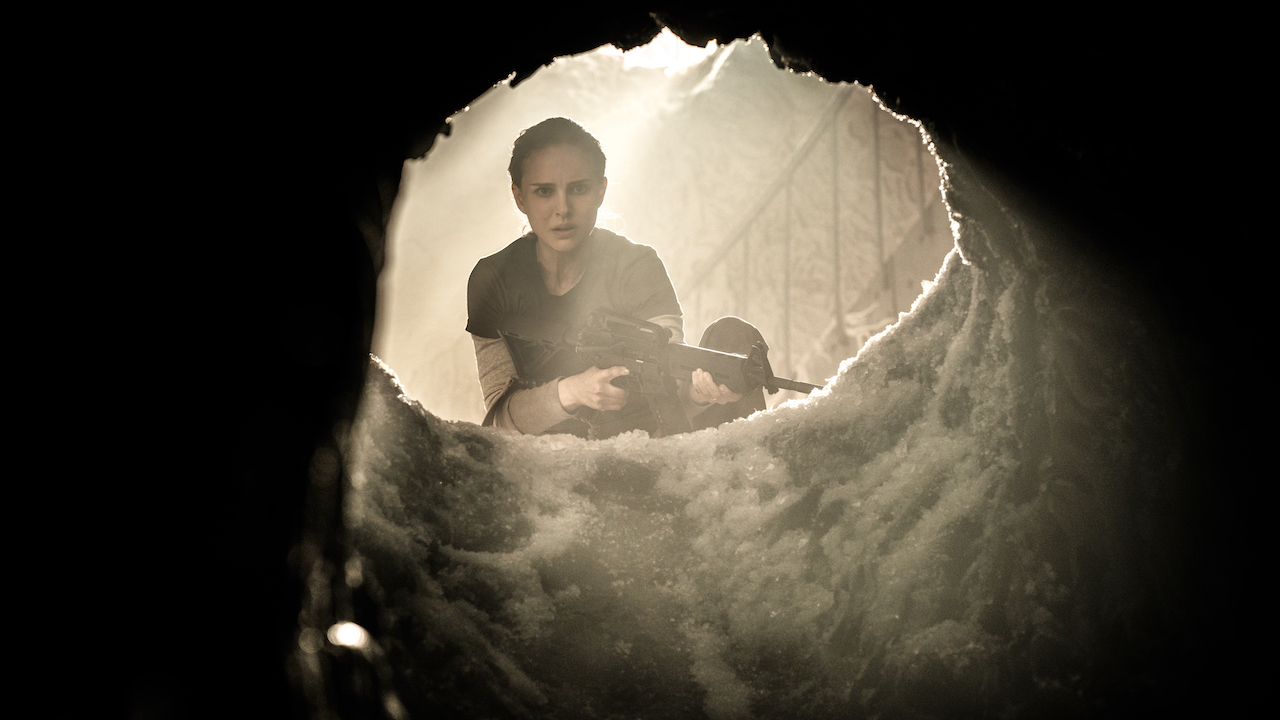 Tickets available for purchase to the 7:30pm showtime on Wed Jul 10 here.