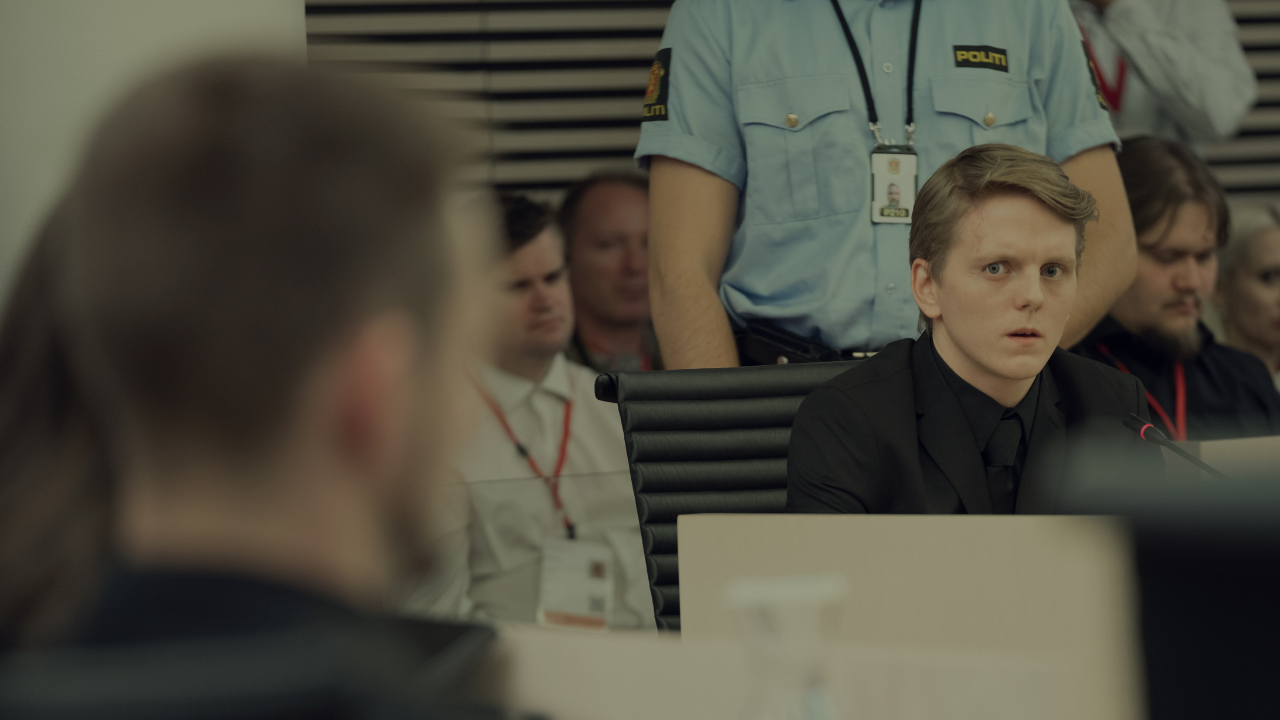 In 22 JULY, Academy Award-nominated filmmaker Paul Greengrass (CAPTAIN PHILLIPS, UNITED 93) tells the true story of the aftermath of Norway’s deadliest terrorist attack. On 22 July 2011, 77 people were killed when a far-right extremist detonated a car bomb in Oslo before carrying out a mass shooting at a leadership camp for teens. 22 JULY uses the lens of one survivor’s physical and emotional journey to portray the country’s path to healing and reconciliation.