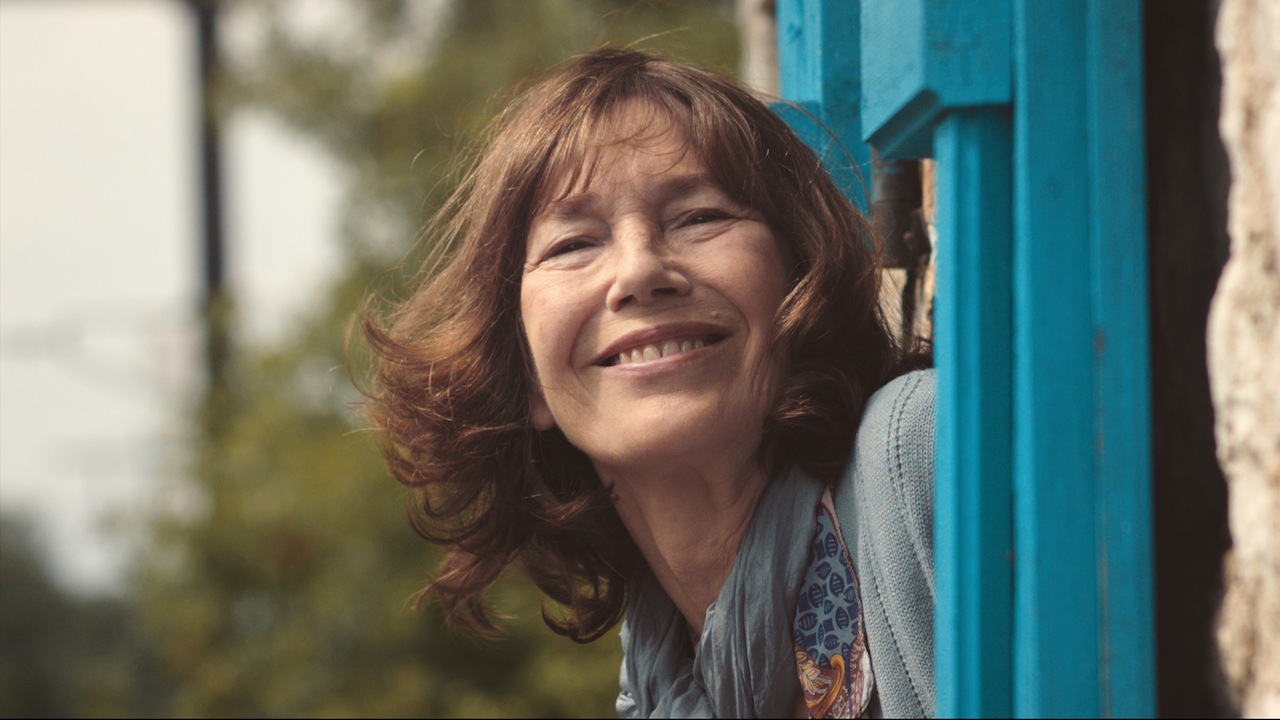 Sing – dir. Kristof Deak, Hungary, 25 minutes
Zsofi is struggling to fit in at her new school – singing in the school’s famous choir is her only consolation, but the choir director may not be the inspirational teacher everyone thinks she is. It will take Zsofi and her new friend Liza to uncover the cruel truth.

Silent Nights – dir. Aske Bang, Denmark, 30 minutes
Inger volunteers at a homeless shelter and falls in love with the illegal immigrant Kwame. Both live a hard life. Kwame finds comfort in Inger’s arms, but says nothing about his family and children in Ghana. When his daughter becomes ill, he is forced to steal money from the homeless shelter to pay the hospital bill. Inger believe his lie about the theft, and when Kwame moves in with Inger they are happy for a while… until the day when Kwame’s mobile phone reveals everything about his life in Ghana.

Ennemis Interieurs – dir. Selim Aazzazi, France, 28 minutes
An interview at a local police station turns into an inquisition during which a French-Algerian born man sees himself accused of protecting the identities of possible terrorists. This close-up on France’s troubled history with its former colonies has one man controlling the fate of another with the stroke of a pen during a turbulent period in the 1990s.

La Femme et le TGV – dir. Timo von Gunten, Switzerland, 30 minutes
Elise Lafontaine has a secret routine. Every morning and evening for many years, she has been waving at the express train that passes her house. One fateful day, she finds a letter from the train conductor in her garden and her lonely life is turned upside down. She engages in a promising correspondence through poetic and thoughtful letters – two anonymous writers sharing their world with each other… until the day the train line gets cancelled. The story is inspired by true events and stars César Award nominee Jane Birkin.