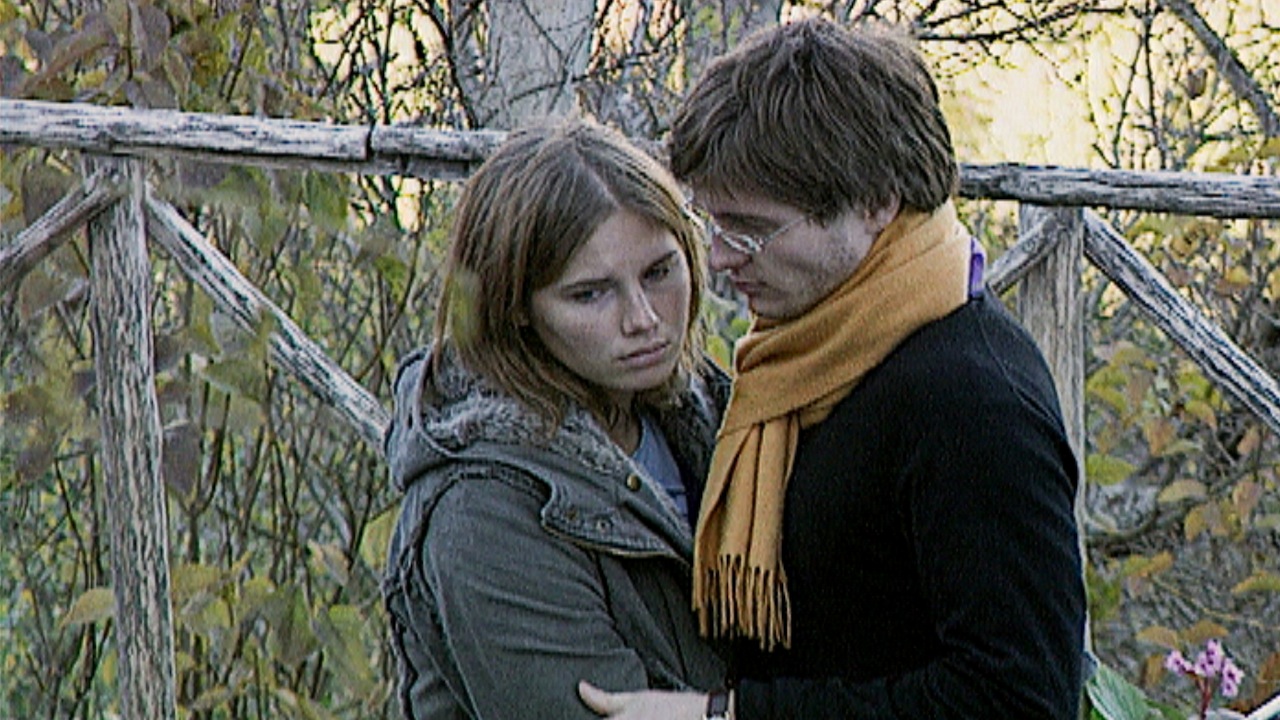 Twice convicted and twice acquitted by Italian courts of the brutal killing of her British roommate Meredith Kercher, Amanda Knox became the subject of global speculation as non-stop media attention fed the public’s fascination through every twist and turn of the nearly decade-long case.

In a world that remains strongly divided on the legal findings, AMANDA KNOX goes beyond guilt or innocence to shed new light on the events and circumstances of the past nine years. Featuring unprecedented access to key people involved and never-before-seen archival material, the film shifts between past to present, exploring the case from the inside out in exclusive interviews with Amanda Knox, her former co-defendant and ex-boyfriend Raffaele Sollecito, Italian prosecutor Giuliano Mignini and Daily Mail reporter Nick Pisa.

As a hunger for salacious and exciting news stories grows, what role do we all play in the perpetuation and the creation of ‘front page’ ready narratives? AMANDA KNOX is a human story that goes past the headlines to examine the often fraught relationship between true crime tragedy, justice and entertainment.