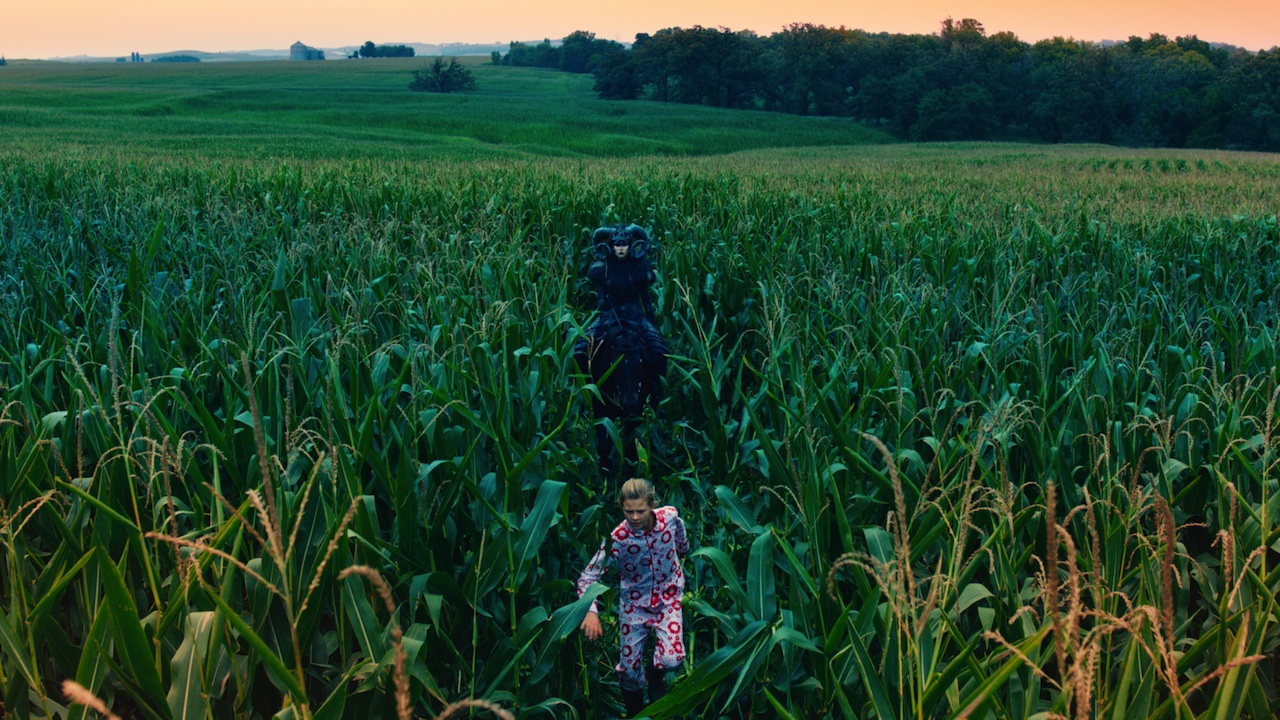 A dark, dreamlike mystery plays out amidst the expansive farmlands of the American Midwest in this wondrous, storybook thriller. With her family’s livelihood imperiled by the farm crisis of the 1980s, eleven-year-old Gitty (Peyton Kennedy) loses herself in a world of fantasy and make believe. But she stumbles into her own fairytale when she makes a startling discovery: a well-dressed mystery man (Richard Schiff) being held captive in her family’s silo. It’s the beginning of a labyrinthine journey that will turn Gitty’s world upside down and force her to question her loyalty to her own family. The feature debut from director Anne Hamilton unleashes a torrent of gorgeous, stunningly surreal images as it immerses viewers in a child’s imagination.

"Gorgeously shot, and helmed with a sense of daring and verve"