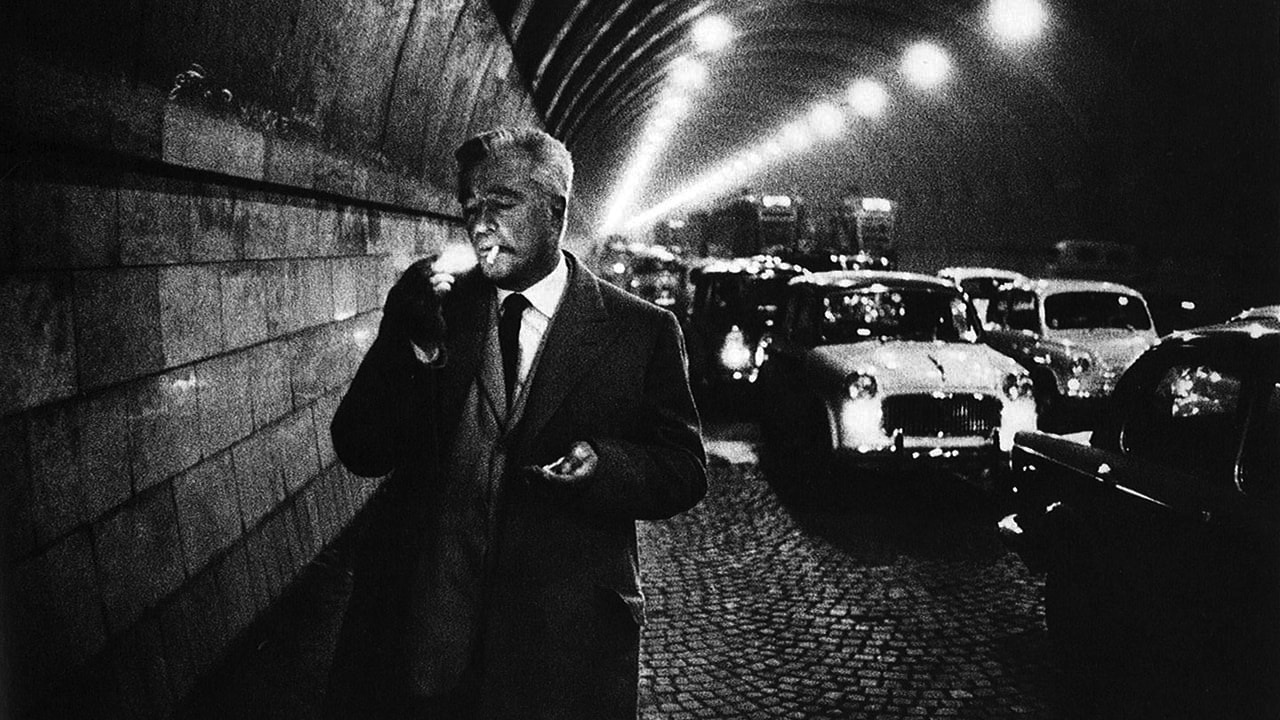 An Evening with Kogonada

Special screening with the filmmaker in person to present his visual essays on the aesthetics of great directors!

IFC Center is proud to announce “An Evening with Kogonada” on Monday, July 31 at 7:00pm, a special screening with the filmmaker in person to present and discuss a selection of his short cinematic essays that explore the iconic work of legendary directors. Kogonada’s acclaimed first feature, COLUMBUS, opens Friday, August 4 with the filmmaker in person for Q&As at Friday and Saturday’s 7:35pm shows.

Kogonada’s short film essays for Sight & Sound, the British Film Institute, Criterion Collection and more dive deep into cinema history, exploring the aesthetic signatures of filmmakers and film movements from around the world. Currently showing in IFC Center’s ongoing “Short Attention Span Cinema” program through August 3, with a different short screening weekly before the theater’s regular features, his works look at the films of such legendary directors as Yasujiro Ozu, Jean-Luc Godard, Ingmar Bergman and Robert Bresson, along with contemporary auteurs like Quentin Tarantino and Wes Anderson, and the hallmarks of Neorealist cinema. The program for “An Evening with Kogonada” will reprise the “Short Attention Span Cinema” selections and also include pieces on Alfred Hitchcock, Stanley Kubrick, Richard Linklater, Terrence Malick and others.

Kogonada (working under a pseudonym that pays tribute to Yasujiro Ozu’s longtime screenwriting partner) is a proud immigrant, born in Seoul and raised in the Midwest. He has been noted by Filmmaker Magazine (25 New Faces of Independent Film) and The New Yorker for his visual work and film criticism commissioned by the Criterion Collection and Sight & Sound. He currently resides in Nashville with his wife and two sons.

Tickets for this event are $15 for the general public/$11 seniors/$5 for IFC Center members.