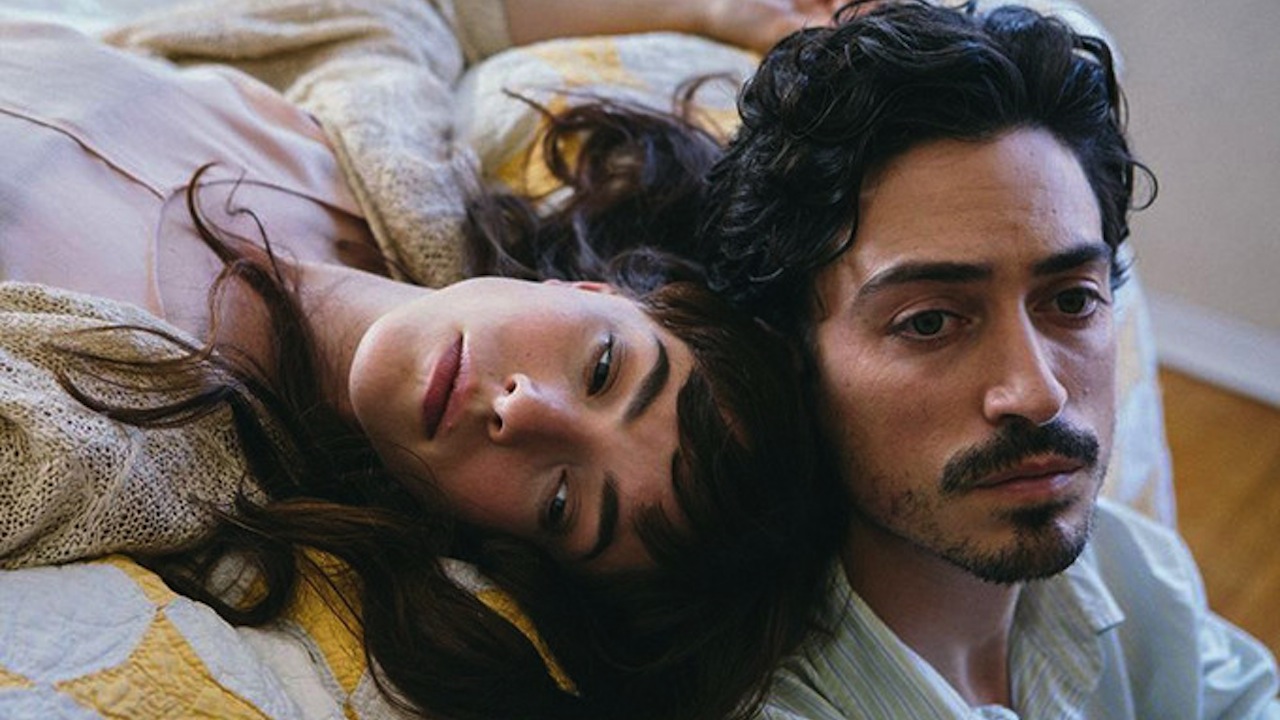 A long-term relationship threatens to implode over the course of one tumultuous night. After six years together, thirty-something couple Henry (Ben Feldman) and Dianne (Olivia Thirlby) find themselves caught between their fears of commitment and societal pressure to settle down and marry. An impulsive decision and a surprise revelation send each into an emotional tailspin. Heading out into the LA night, both Henry and Dianne encounter strangers—she a free-spirited rocker (Adam Goldberg), he a charming artist (Analeigh Tipton)—who offer the possibility of new romantic thrills. The choices each makes will determine what—if anything—will be left of their relationship come morning. By turns brutally honest and incisively funny, Between Us is a raw, real, and all-too-relatable look at the rocky terrain of 21st century romance.