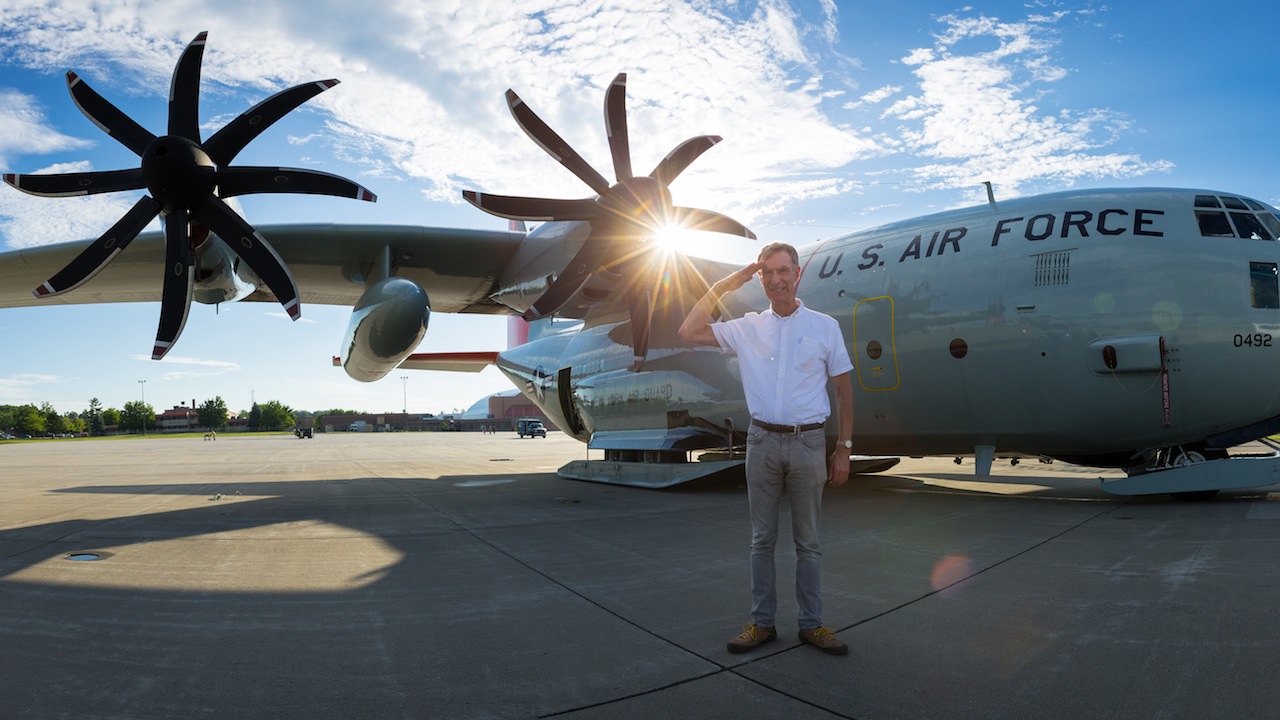 A famous television personality struggles to restore science to its rightful place in a world hostile to evidence and reason. Bill Nye is retiring his kid show act in a bid to become more like his late professor, astronomer Carl Sagan. Sagan dreamed of launching a spacecraft that could change interplanetary exploration. Bill sets out to accomplish Sagan’s space mission, but he is pulled away when challenged by evolution and climate change deniers to defend scientific evidence. As climate change becomes a growing factor in global disasters of displacement, resource shortages and war, it is clear this debate is taking a major human toll. With the increased push to dismantle environmental protections in the United States, Bill Nye takes a stand to show the world why science matters in a political culture increasingly indifferent to evidence. Screening to be followed by panel discussion.