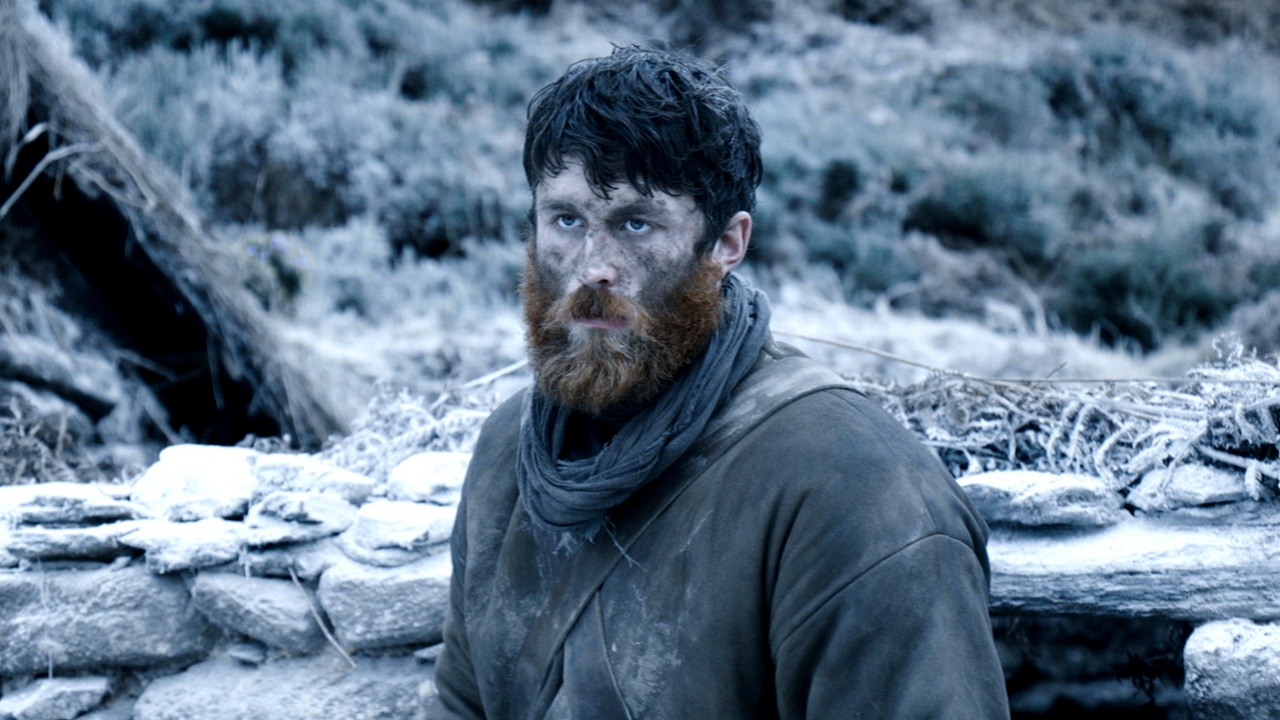 One man’s ruthless pursuit of justice plays out against the darkest chapter of Irish history in this riveting revenge thriller. In 1847, a battle-hardened soldier (James Frecheville) deserts the British army to return home to Ireland, only to find his family decimated and his country ravaged beyond recognition by the Great Famine. With Hugo Weaving, Jim Broadbent, Stephen Rea and Freddie Fox.