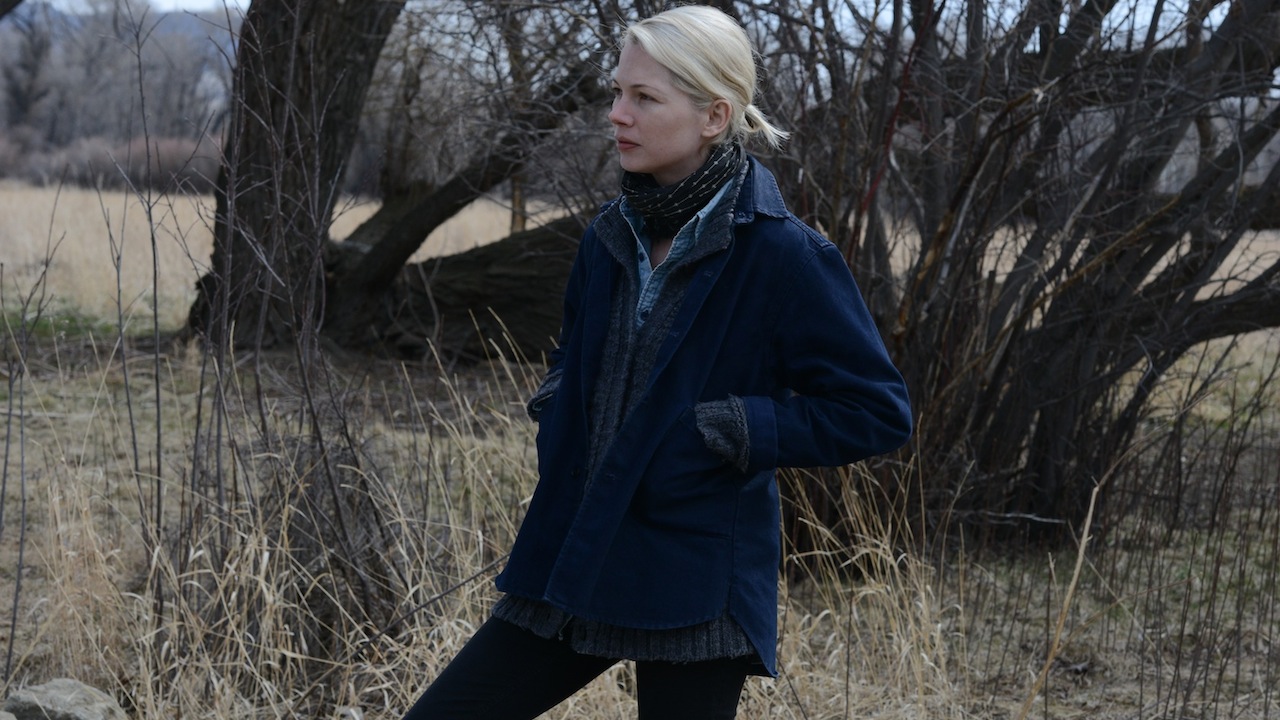 It’s the off-season in Livingston, Montana, where lawyer Laura Wells (Laura Dern), called away from a tryst with her married lover, finds herself defending a local laborer named Fuller (Jared Harris). Fuller was a victim of a workplace accident, and his ongoing medical issues have led him to hire Laura to see if she can reopen his case. He’s stubborn and won’t listen to Laura’s advice – though he seems to heed it when the same counsel comes from a male colleague. Thinking he has no other option, Fuller decides to take a security guard hostage in order to get his demands met. Laura must act as intermediary and exchange herself for the hostage, trying to convince Fuller to give himself up.

Elsewhere, Gina (Michelle Williams) and Ryan (James Le Gros) have decided to build a new home outside of town. With their disinterested daughter Guthrie (Sara Rodier) in tow, they visit Albert (Rene Auberjonois), an elderly family friend who seems to be fading into senility. Trying to keep Albert focused, Gina gets him to agree to give the couple the pile of unused sandstone on his property so that they can build their home. Albert consents, and they soon return with a truck to haul the stones away; but as they do so, it’s not clear to Gina that Albert understands exactly what is happening.

On a horse ranch just outside of the tiny town of Belfry, a long drive from Livingston, a young female ranch hand (Lily Gladstone) takes care of animals, isolated from the rest of the world. She develops a fascination with Elizabeth (Kristen Stewart), a recently graduated lawyer based in Livingston and looking to pick up extra money by offering legal workshops for teachers. Attending Elizabeth’s classes and having coffee afterwards only piques the ranch hand’s interest, ultimately leading her to make an unexpected drive to Livingston, hoping to find Elizabeth, even if she has no idea what to say.

Set against the Big Sky backdrop of southern Montana and reflecting both the immense scope and profound stillness of its setting, CERTAIN WOMEN examines the moments both large and small that make up the lives of strong, independent women looking for ways to understand and shape the world around them.