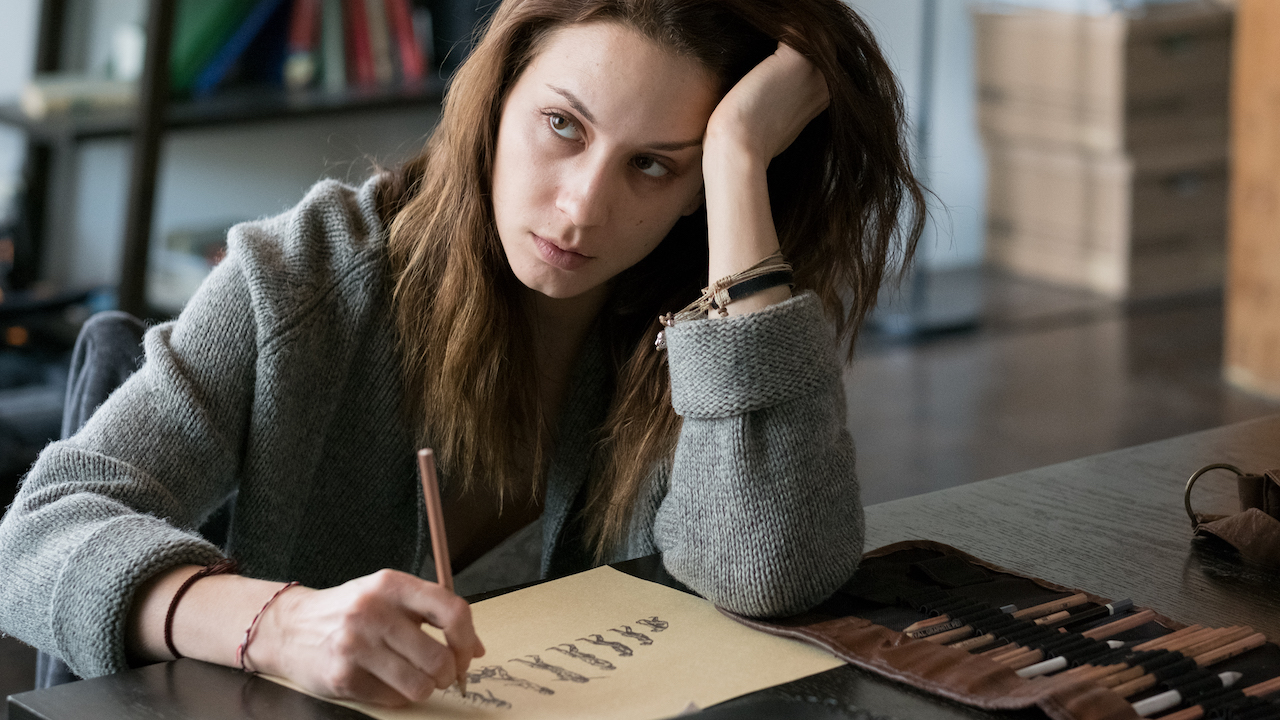 Astronomy professor Isaac Bruno is obsessed with searching the cosmos for evidence of extraterrestrial life. When this obsession raises eyebrows in his university department, he ignores a colleague’s advice to slow down and get his life together. Haunted by a personal tragedy, Isaac instead resolves to work even harder. Denied funding, he advertises for an unpaid research assistant and in walks a young woman named Clara, an artist who shares a fascination with space. Their unlikely scientific collaboration soon brings them to the brink of making a monumental discovery. It also brings them closer together and, although Isaac states that ‘outer space is a safer bet than love,’ Clara’s arrival just might change his mind.

“And more than anything, the film is admirably ambitious. Sherman is in his early 20s and Clara is his first narrative feature, and it’s about nothing less than the meaning of life and the quest to find if we’re alone in the galaxy. … Sherman’s idealism is infectious.” Alex Hudson, Exclaim!