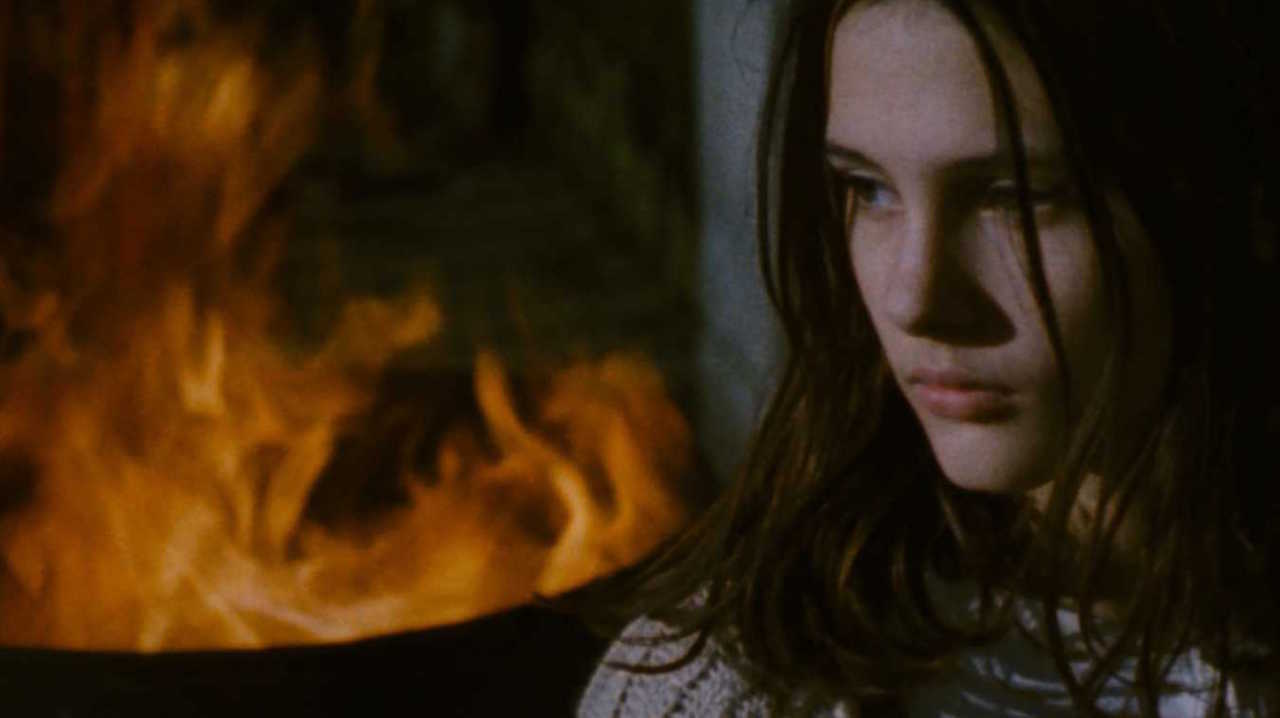 An acclaimed early work by Olivier Assayas that has long remained unavailable, the deeply felt coming-of-age drama Cold Water at long last makes its way to U.S. theaters. Drawing in part on his own experiences, Assayas revisits the outskirts of Paris in the early 1970s, taking up with teenage lovers Gilles (Cyprien Fouquet) and Christine (Virginie Ledoyen), whose open rebellion against family and society threatens to tear them apart when Christine is sent to an institution by her parents, and Gilles faces an uncertain future after running into trouble at school. With a rock soundtrack that vividly evokes the period (including Nico, Bob Dylan, Donovan, Roxy Music, Alice Cooper, and Leonard Cohen) and provides the backdrop for one of the most memorable party sequences ever committed to film, Cold Water is a heartbreaking immersion into the emotional tumult of adolescence.