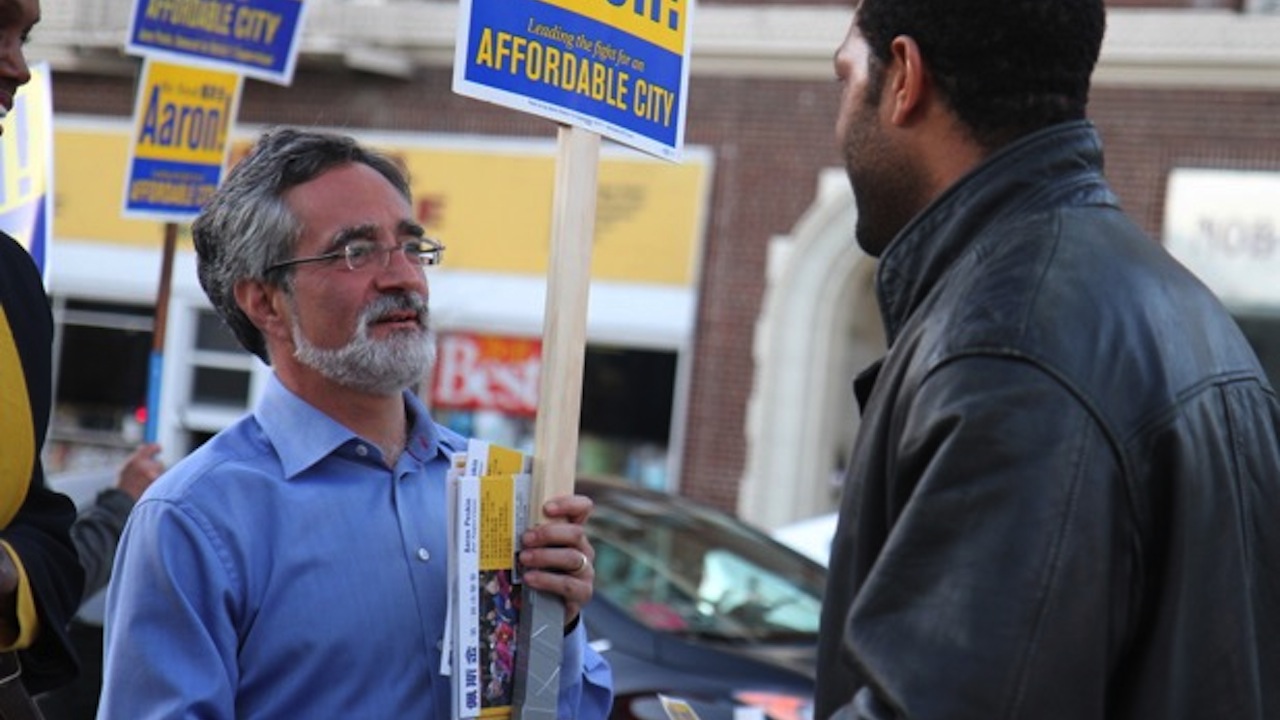 The once free-spirited city of San Francisco is now a “Company Town,” a playground for tech moguls of the “sharing economy.” Airbnb is the biggest hotel, Uber privatizes transit. And now these companies want political power as well. Meanwhile, middle class and ethnic communities are driven out by gentrification, skyrocketing rents and evictions sparking a grassroots backlash. Can a grassroots movement overcome Citizens United and corporate power to win a crucial local election? COMPANY TOWN is the story of an intense election campaign to determine the fate of the city at the epicenter of the digital revolution.