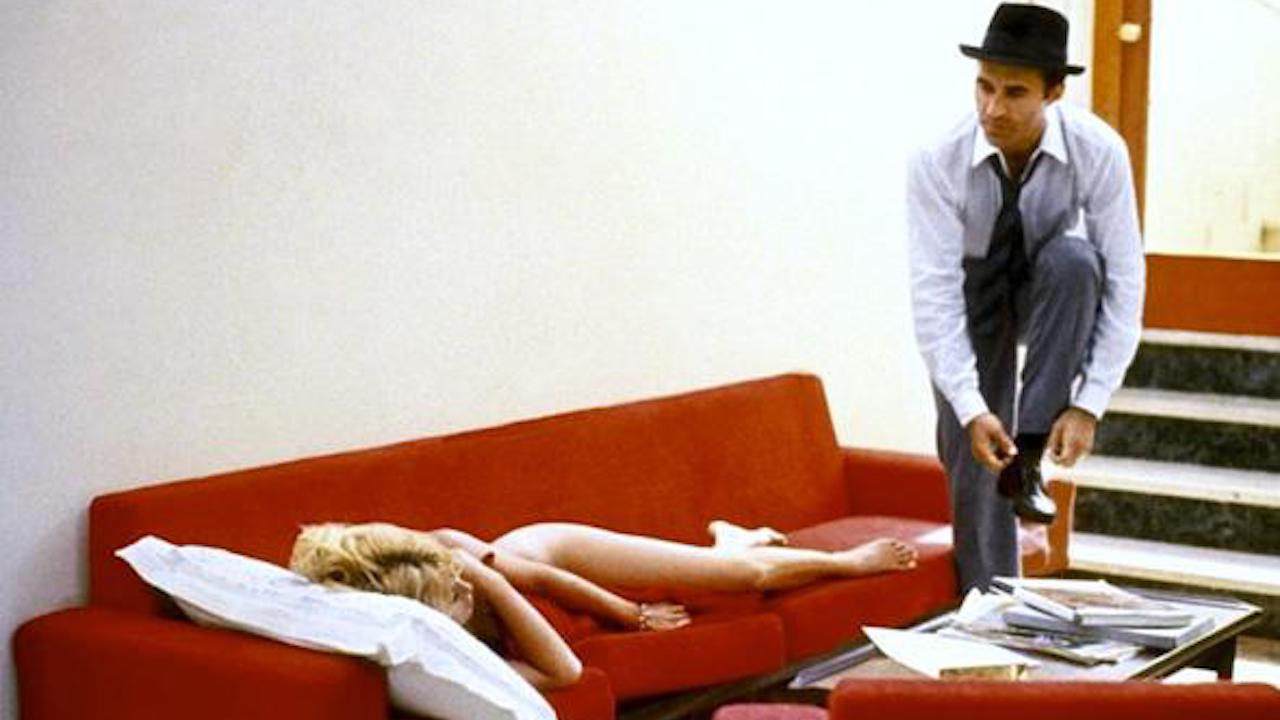 Scenes from a marital breakdown between screenwriter (Michel Piccoli) and his wife (Brigitte Bardot), as both become enmeshed in the behind-the-camera struggles of a director (Fritz Lang) and producer (Jack Palance) as they film an adaptation of Homer’s The Odyssey.