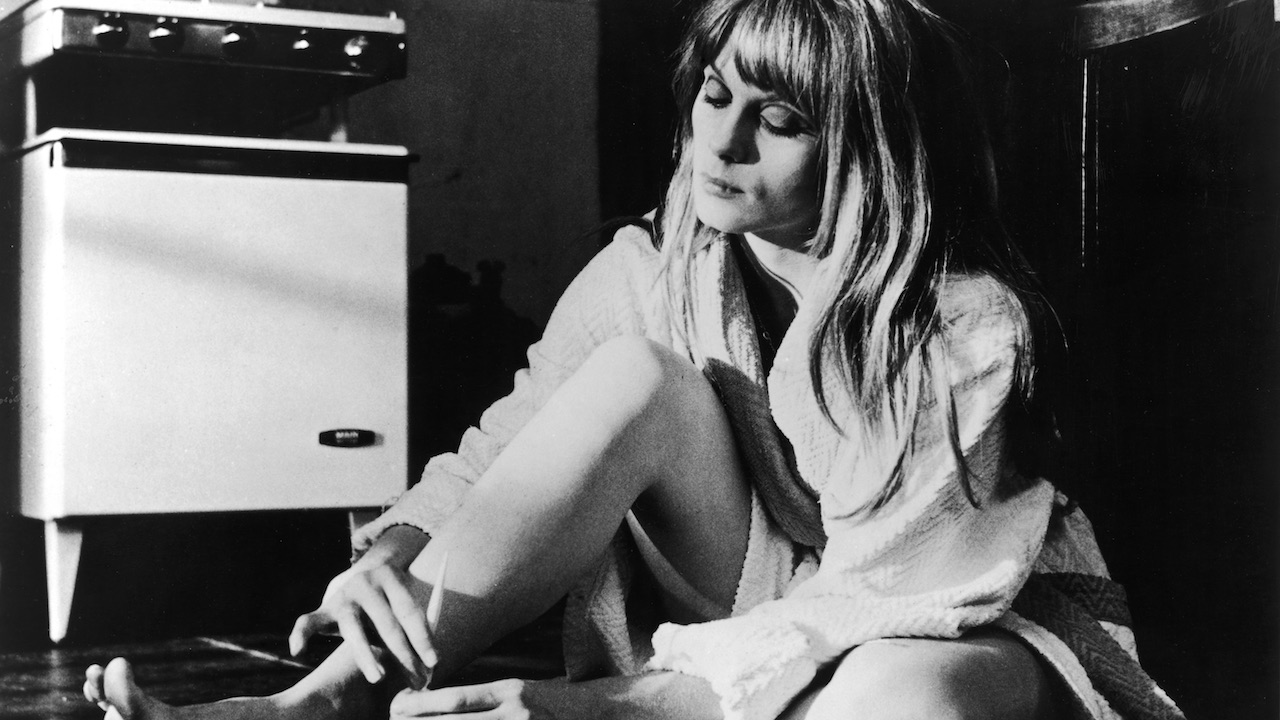 Roman Polanski’s bleak and brutal comedy starts with an American gangster (Lionel Stander) and his gut-shot partner (Jack McGowan) seeking refuge after a botched robbery with a meek Englishman (Donald Pleasance) and his sexy French wife (Françoise Dorléac), who live in an isolated castle. The movie then becomes a hostage drama, a quasi-sex farce and a study of contrasting social classes and world views, each scene weirder than the next. Beloved by Sopranos creator David Chase for its pitch-black sense of humor, Cul-de-Sac is also a timeless portrait of small-minded people tearing into each other instead of facing themselves—a feast of dysfunction worthy of Livia herself. Introduced by Matt Zoller Seitz.