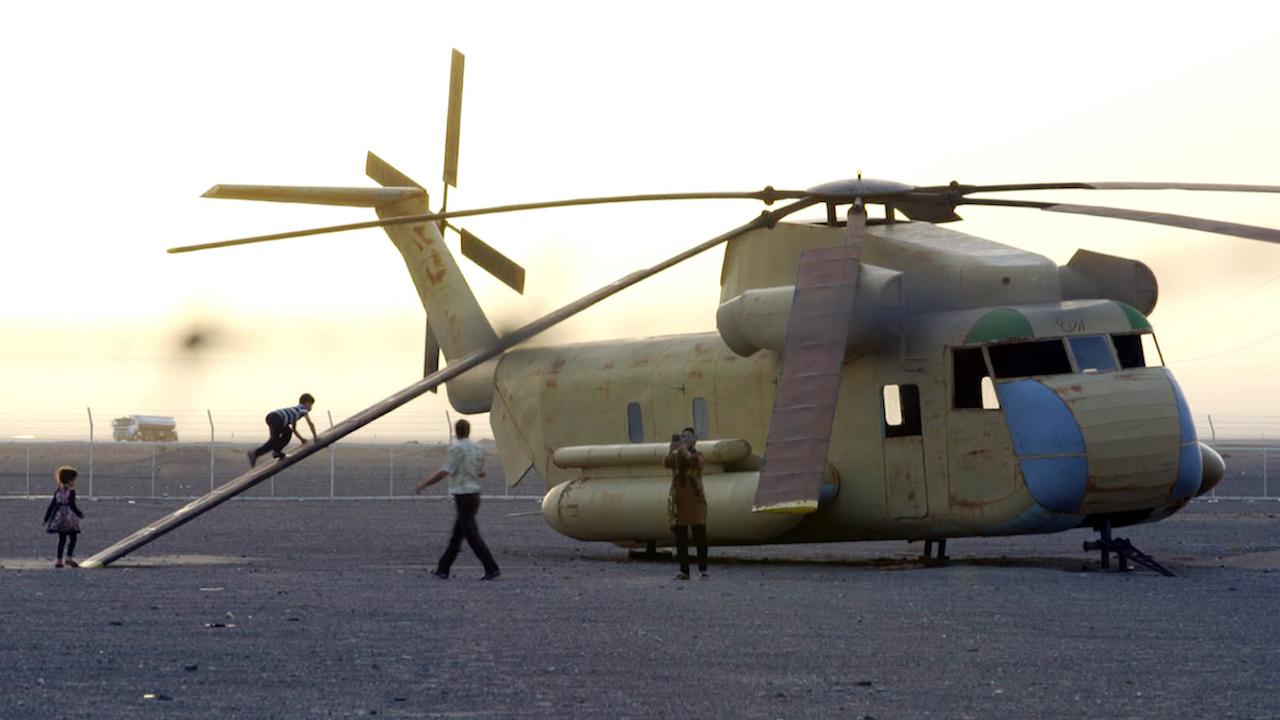 Two-time Oscar-winner Barbara Kopple (Harlan County USA, American Dream) re-examines the story of Americans taken hostage by Iranian revolutionaries in 1979. Focusing on a rescue mission, the film plays like a thriller. Kopple draws upon never-before-heard audiotapes from inside the White House, as well as new interviews with hostages, rescuers, Iranians and even President Carter, whose 1980 election loss to Ronald Reagan was greatly influenced by this decisive chapter of history.