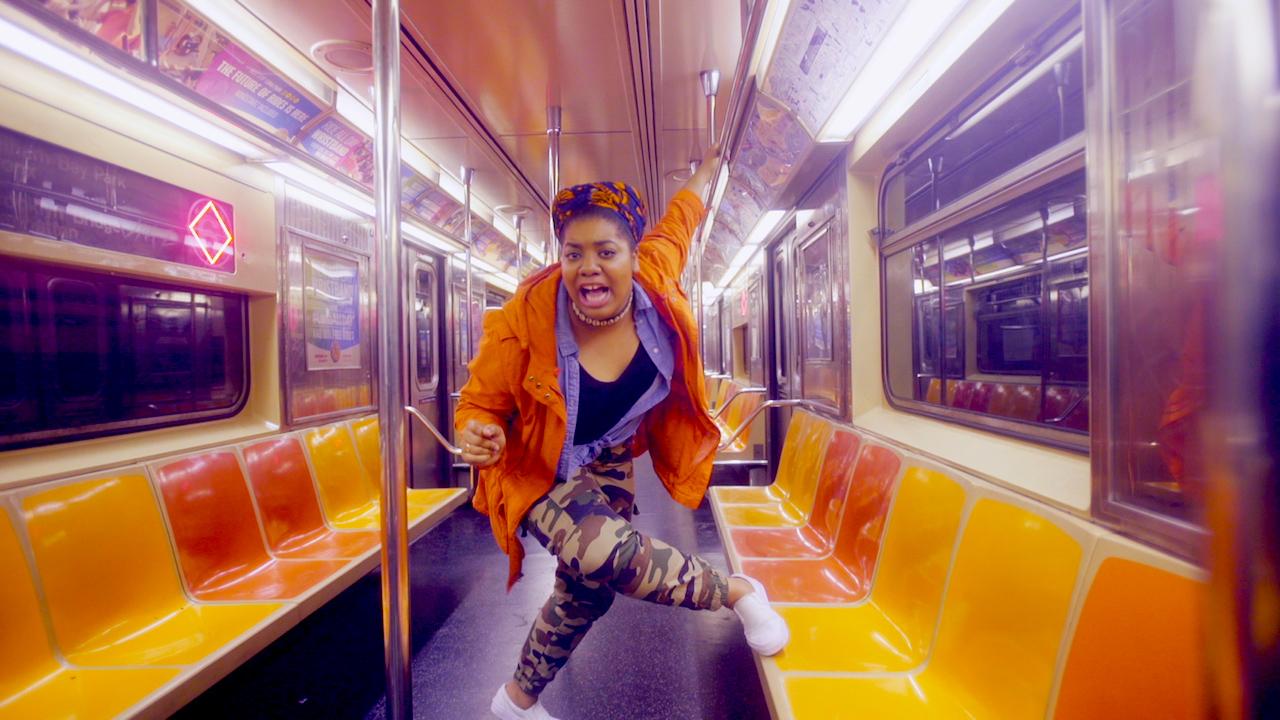 The upstart Bowery Slam Poetry Team, made up of five African-American, Afro-Hispanic and queer poets in their 20s, prepares for the national championships. As their coach pushes them past their personal boundaries to write from a painfully honest place, the poets break down, break through, and ultimately write their masterpiece.

An emotional and inspiring film that gives insightful commentary on race, gender, identity and sexual politics in America today, Don’t Be Nice is both an absorbing competition doc and a vital writer’s workshop that proves once and for all that winning hearts and minds is the ultimate prize.