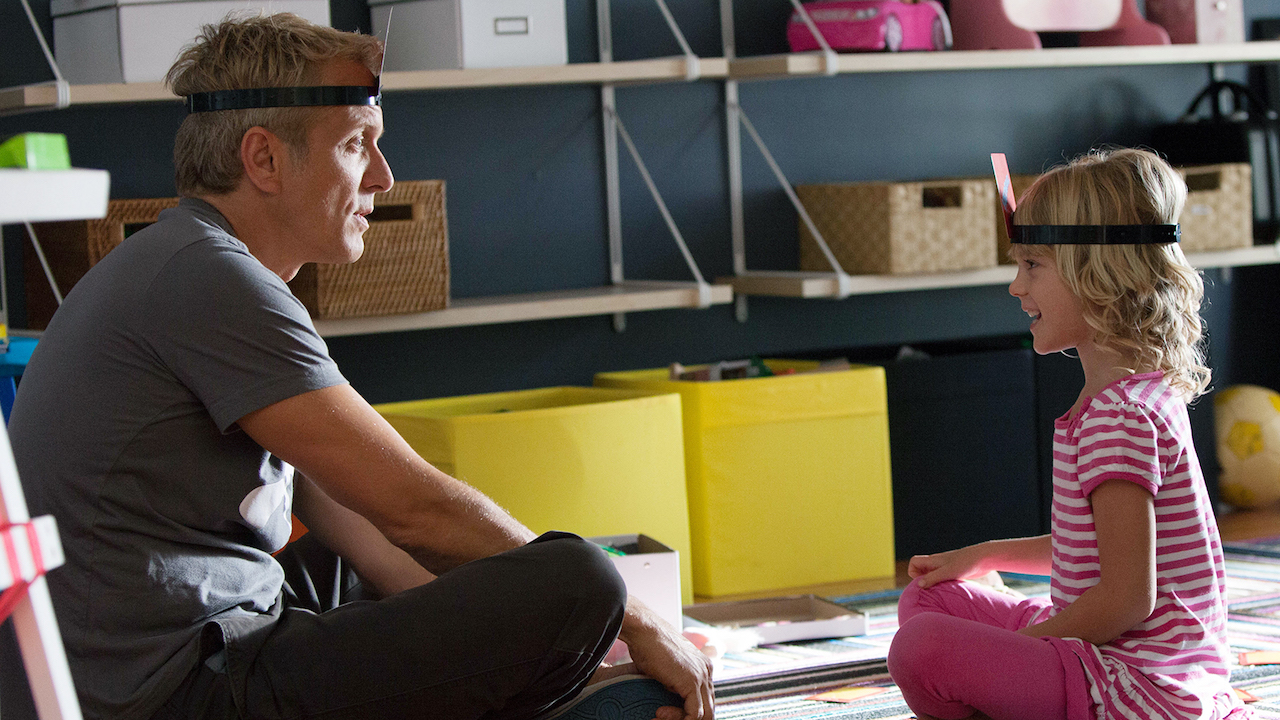 Unemployed husband and father Leonard (Better Call Saul’s Patrick Fabian) is an unapologetically old school guy living in a tech-addled world. In order to make ends meet, he plunges headfirst into the brave new world of the gig economy as a driver for DriverX, a popular rideshare service. Roaming the streets of Los Angeles by dark, Leonard finds himself drawn into a sex, alcohol, and Tinder-fueled night world where the next person to get in your car could be anyone: your new best friend, your worst nightmare, or even your next lover. Cuttingly funny and perceptive, DRIVERX is a timely, all-too-real look at finding your footing in the age of digital disruption.