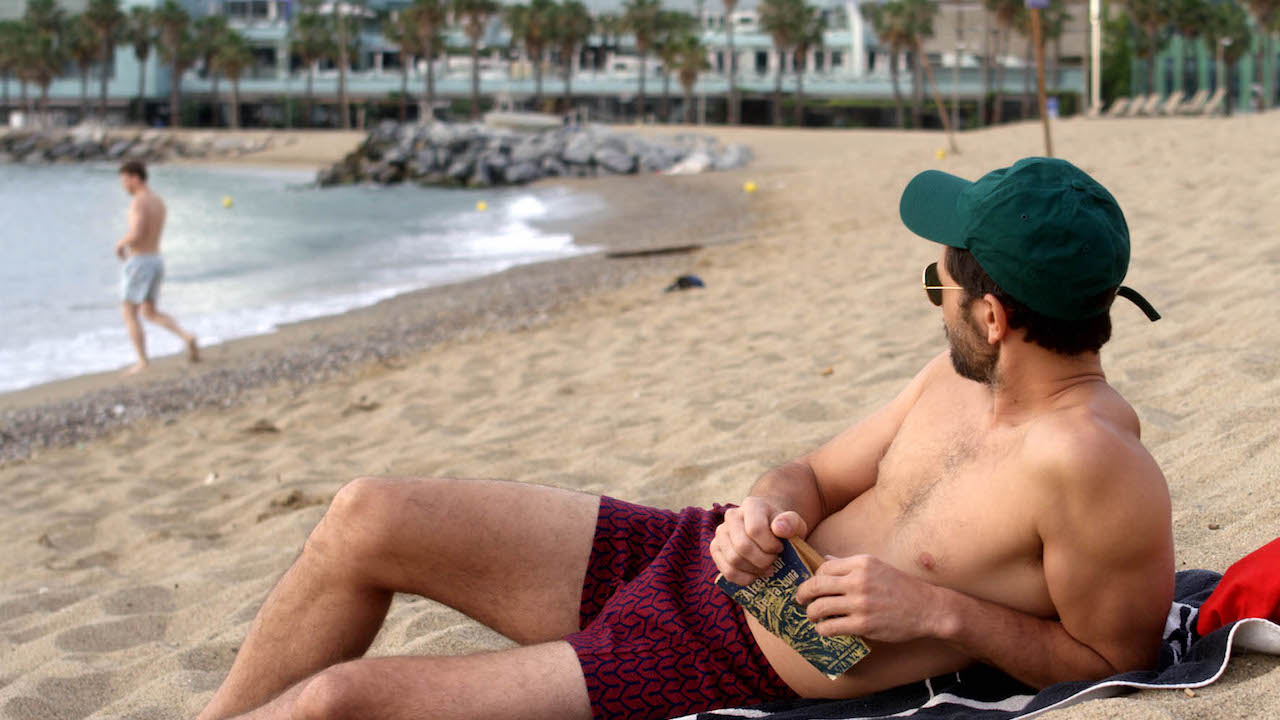 End of the Century

The Q&A on Fri Aug 16 will be moderated by Carlos Gutierrez (Cinema Tropical).

In his alluring debut feature, Lucio Castro offers both a sun-soaked European travelogue and an epic, decades-spanning romance. When Ocho (Juan Barberini), a 30-something Argentine poet on vacation in Barcelona, spots Javi (Ramón Pujol), a Spaniard from Berlin, from the balcony of his Airbnb, the attraction is subtle but persistent. After a missed connection on the beach, a third chance encounter escalates to a seemingly random hookup. But are these two merely beautiful strangers in a foreign city or are they part of each other’s histories—and maybe even their destinies?

The screening on Saturday at 8:15pm will be hosted by NewFest.

"A sexy and haunted riddle of a romance."