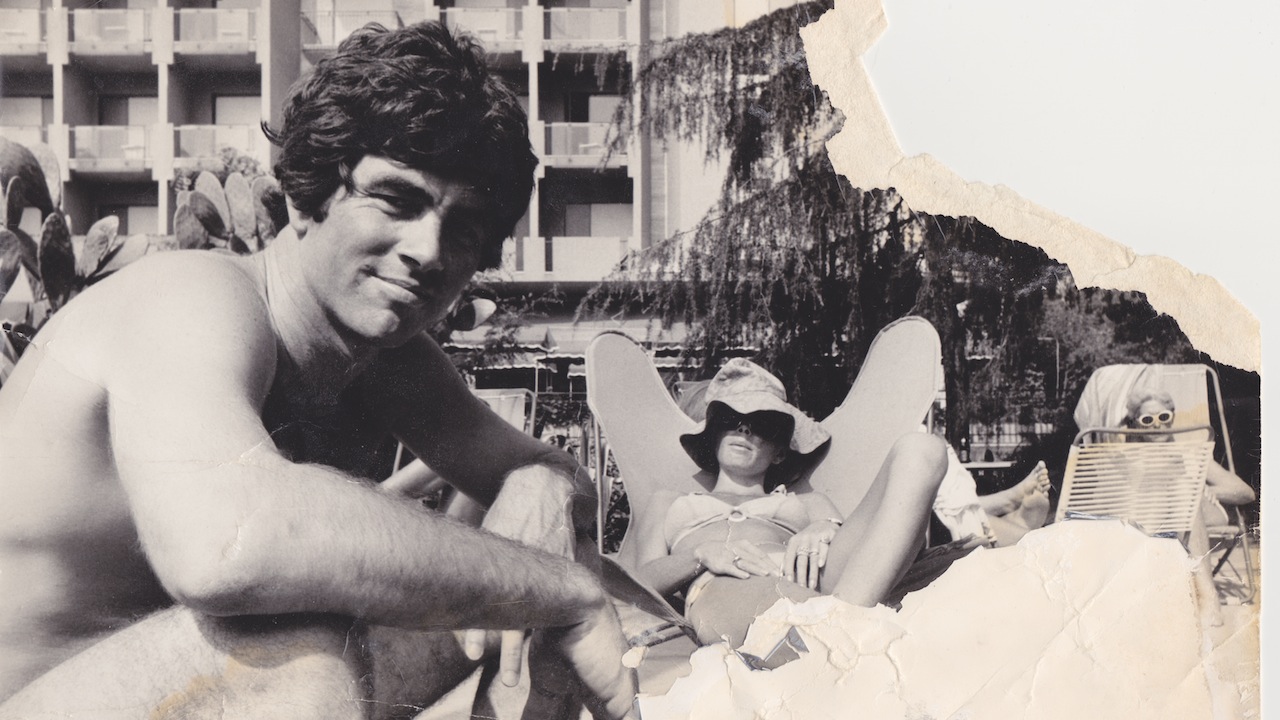 “Hampton Fancher has worlds falling out of his sleeves. His irresistible voice, with all its surreal U-turns, has been spectacularly netted by Almereyda.”